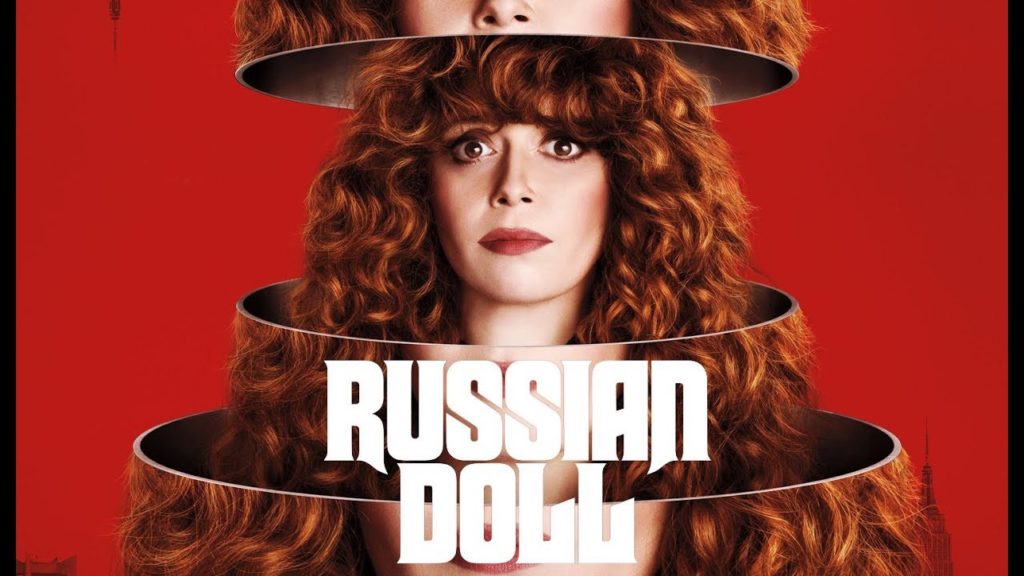 Good news for Russian Doll fans, Netflix has confirmed the release of season two. They released an official statement with a video.

The series was an instant hit with an interesting concept. Hence, fans are excited about the Russian Doll season 2.

The show revolves around the life of Nadia Vulvokov. She is a video game developer.

She is reliving the same day with a guy named Alan. It’s her 36th birthday, while Alan commits suicide.

Both of them have to work together and find a solution. Remember Happy Death Day?

This is just a full-blown TV series in place of a time-limited movie.

The first season premiered on Netflix in Feb 2019. The deadly and cold protagonist, Nadia, won the hearts of the viewers.

Her independence in the show is infectious. The first season revolves around her being stuck in a loop with her birthday events.

She is being haunted, reliving the same day.

While the prospects of Season 2 seem exciting, the producers haven’t released any information yet.

The show is already filled with multiple layers being a Netflix original series.

This is promising enough for a better season 2. Fans hope to see more twists and turns in Russian Doll Season 2.

All about the Cast and Release Date

The lead of the show, Natasha Lyonne, will reprise her role as Nadia.

She was probably the most excited about the renewal of the show.

The show has received an overwhelming response.

Greta Lee and Rebecca will also be a part of the cast in season 2. Also, fans might get to see Chloe Sevigny as Nadia’s mother.

There is no release date for the show yet. The fans will have to wait to see a trailer as well.

According to some fan theories, the show could release by the end of 2020.

Meanwhile, you can watch season 1 on Netflix if you haven’t.

Made in Abyss Season 2 to release this year?

News Research: Where To Find The Best News Articles?