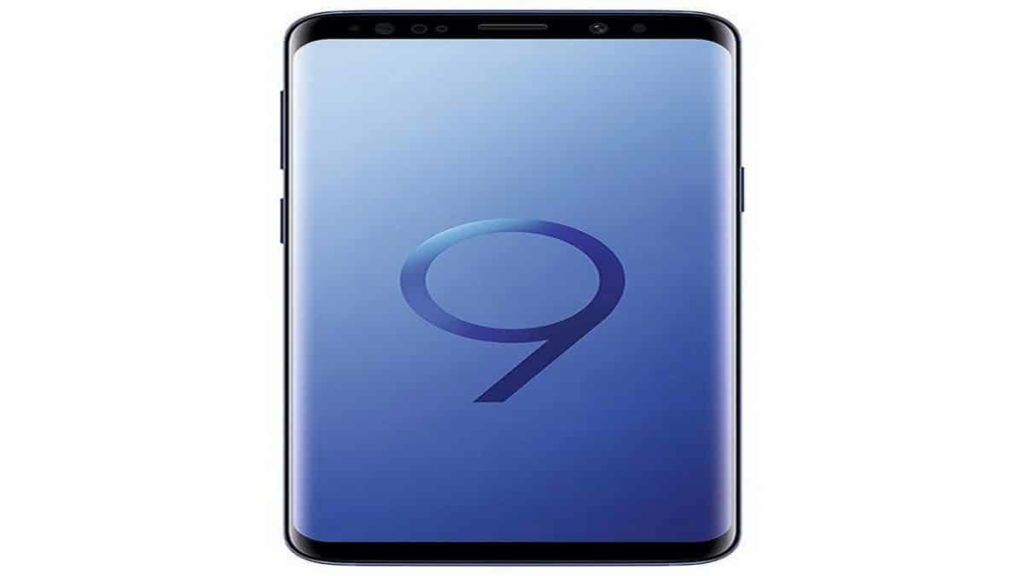 Yes, at last, the wait is over. If you are looking for Android 10 update for Samsung Galaxy S9, you’ll have an update on your phone any time soon. Released on 16th March 2018 with the Android version 8.0, this phone has received its second software update this month. The phone was out in the market with the following features:

Since last year, Samsung started testing its Galaxy S9 model along with several others for updating it to Android 10 based One UI 2.0.

Android 10 Beta version is available for testing for all the Galaxy S9 users. However Galaxy Note 9 users should receive the stable Android 10 update soon. The update is currently limited to German users only. However, you should receive the notification to update anytime soon as the update is rolled out on a global level. The update also carries the December Android security patch. On receiving this new update, users can now enjoy the following features from Android 10:

These are only some amazing features of Android 10 that their users have been enjoying. It has improved the overall experience with their phones. Have you already received the new Samsung Galaxy S9 Android 10 update or are waiting to experience it?

We apologise for publishing incorrect information. Samsung Galaxy S9 is currently undergoing beta testing of Android 10. Samsung Galaxy Note 9 however has received a stable update. As per confirmed sources Samsung Galaxy S9 would be receiving the update pretty shortly. We will keep you updated and posted.