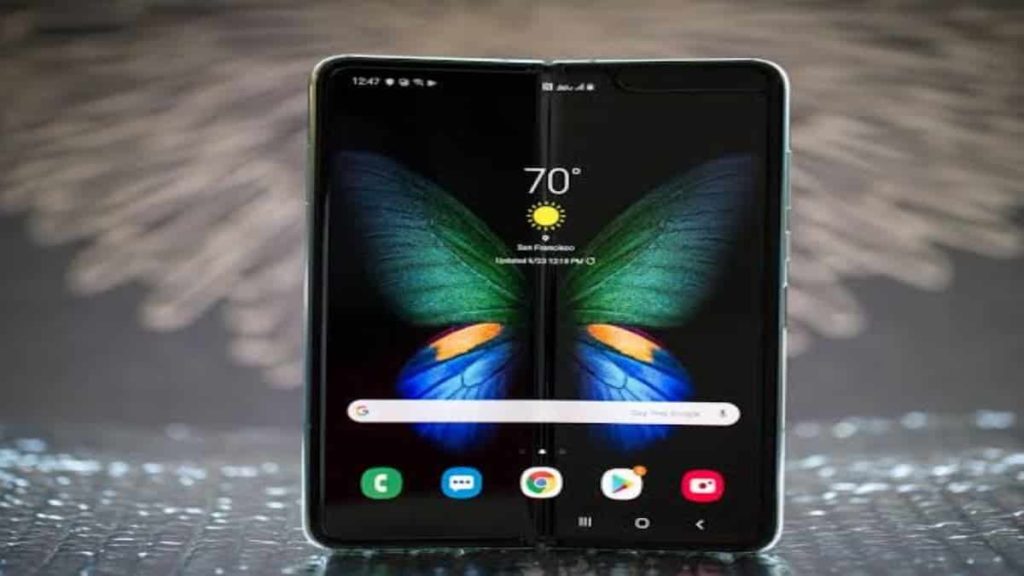 The first foldable phone from Samsung has made its resurgence. In spite of some early troubles; now, it is even stronger than before. However, the Galaxy Fold isn’t going to be the only foldable smartphone that is being launched by Samsung which is intended to be sold in the selected markets.

Samsung won’t be manufacturing more units of Galaxy Fold than it could sell. With the first Galaxy Fold device, Samsung is trying to understand the market scenario. The company would try to see the demand for foldable smartphones or the features that customers would like to see in the upcoming models.

As per reports, the new Galaxy Fold with model number SM-F700F would feature 256GB of internal storage. It would help to cut down the price. The new model’s market would include North America, South Korea, and China.

A bigger launch for the next line of the Galaxy Fold smartphone model makes sense. If a foldable smartphone model is made available in the broader market, it would be able to perform well in the market. The new model might see its release next year.

How To Protect WiFi Network From Hackers?

An Introduction to GClub