Should You Be Afraid Of The Dark Web

The Dark Web is often seen as a terrifying, nebulous place to avoid. However, is it really as dangerous as people think? Or is it simply misunderstood? This article will explore the Dark Web and see what it is really like. We will also discuss why you should or shouldn’t be afraid of it. So, if you’re curious about the Dark Web, keep reading!

What is the Dark Web?

The Dark Web is known as the part of the internet that you simply can’t reach. It consists of hidden networks that require specific software, configurations, or authorization to access. In other words, it’s not something that your average computer user can use right off the bat! The term “Dark Web” was first coined by Wired editor Paul Ducklin in 2009 to describe a network called Tor (more on this later). So what exactly does this mean? Well, there are many different aspects of the Dark Web and its effects on society. For now, though, let’s look at some basics. 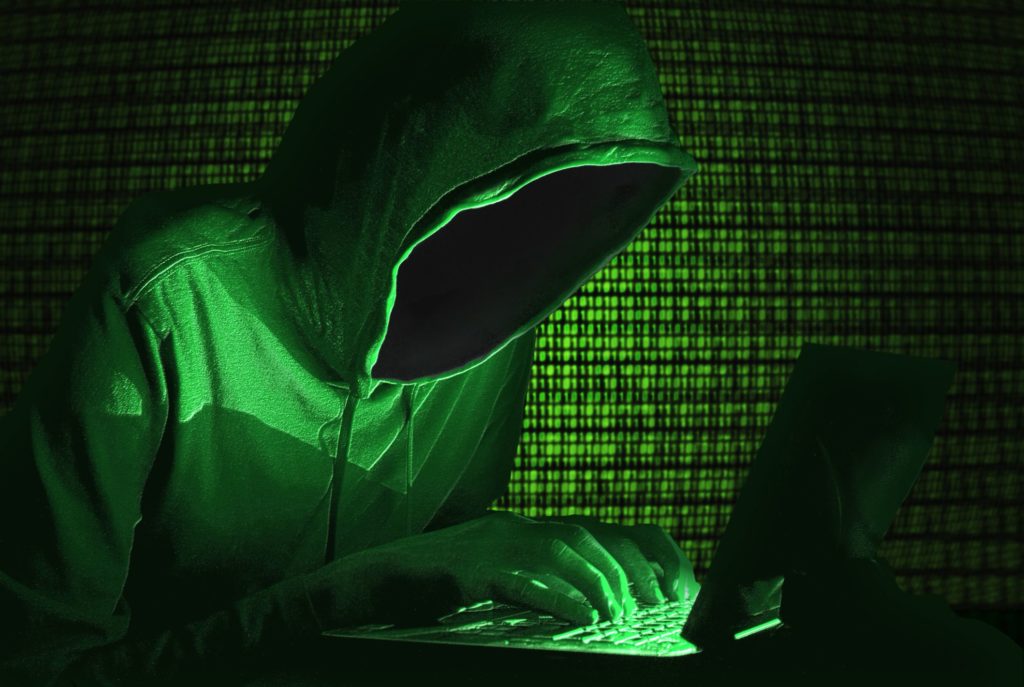 The Dark Web is the huge portion of the internet that you cannot access. This may seem like common knowledge, but not everyone realizes it! To understand why this happens, we need to take a look at the specific tools and software involved.

For example, let’s take one of the most commonly used tools on the Dark Web: Tor (short for The Onion Router). Tor was created by the US Navy in 2002 as an instrument to protect government communications. It uses onion routing (hence its name), which encrypts messages into multiple layers. Each “layer” is then decrypted only for that intended receiver rather than everyone at once. Also, no one can see who sent what information or it came from (unless they actually track you down). By using Tor, it’s possible to be anonymous online. Seeing as the government was the first one to use this tool, that should tell you something!

Why is the Dark Web Dangerous?

As mentioned, the Dark Web can be a very dangerous place. This comes from criminals using it to carry out criminal activities more easily. For example, guns have been sold via the dark web on many occasions.

This is only one small part of why the Dark Web is so dangerous though. Hackers and identity thieves are able to operate in more places if they are on Tor’s network. So think about this for a second. If there are lots of hackers hidden on an encrypted system, wouldn’t it be easier for them to steal vital information? Of course! Information that you might not want other people having access to! A dark web scan can let you know if your information is out there for the (dark) world to see. However, on the flip-side, there are also many good things about the Dark Web.

Many people use Tor simply to protect themselves online. For example, journalists and whistleblowers use it to send information securely. If they were being tracked by the government or some other dangerous individual, this would help them remain safe! This is not always foolproof, though, as we have seen with whistleblowers such as Edward Snowden, who have been caught due to security flaws. However, for your average Joe, Tor can be very helpful indeed.

There are also many more reasons people might want to use Tor that don’t involve criminal activity! People may want to keep their browsing habits private from companies that track your search history. Companies do this because they can target adverts to users more accurately. Not only that, but if companies know your search history, then it’s also easier for hackers to obtain information about you. 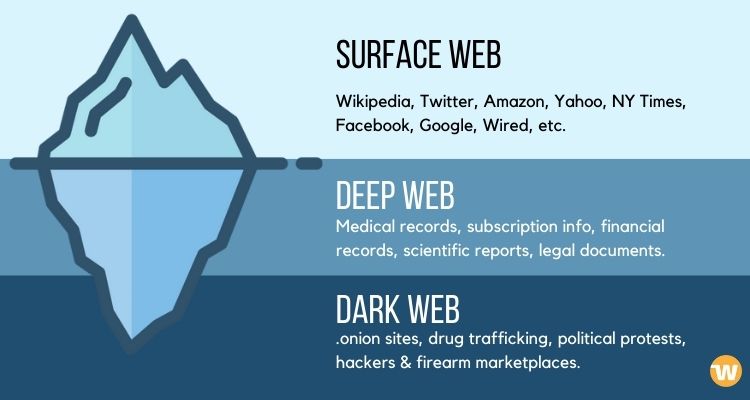 Remember, just because Tor is on the Dark Web doesn’t mean that everyone using it is bad. There are plenty of honest people on there!

So, Should You Be Afraid of the Dark Web?

That really depends on who you are and what you are doing online. If you are an average Internet user with no interest in hacking or taking part in any criminal activity, then chances are that evil-doers won’t be after you! However, if you’re a journalist speaking out against government corruption, then yes, dark web scans could show potentially dangerous information about you online.

So, there we have it. The Dark Web might seem scary, but don’t worry too much if you’re not doing anything particularly risky online! Just be careful who you talk to and what you say, and all should be fine.

Why there is Confusion with Cassava and Dragonfish Software