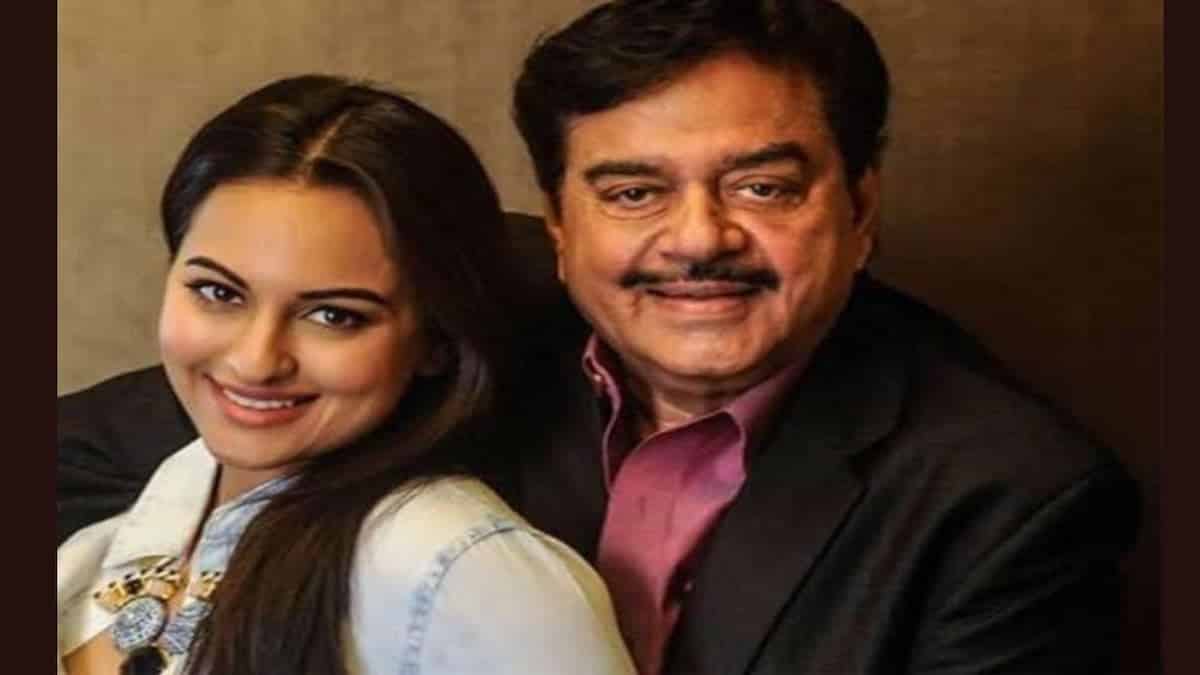 Indian actress Sonakshi Sinha is a popular face across India and the World.With a tally of successful Bollywood films, she had a steady start to her acting career.Yesterday she appeared on the Indian version of “Who Wants to be a Millionaire” , titled "Kaun Banega Crorepati", hosted by the great Amitabh Bachchan, along with a participant from Barmer, Rajasthan.

She was asked a simple question which we assume most of the Indians should be able to answer in one go.She was asked " For whom did "Lord Hanumana" brought "Sanjeevani" herb from the Himalayas ? To everybody's surprise she was not able to answer this question and used a lifeline instead.

As a result, she was being trolled on Twitter with various memes and hashtags #YoSonakshiSoDumb and #KBC11.She was being compared to Alia Bhatt for being naive.Incidentally, Sonakshi's family names are based on Ramayana with her father named "Shatrughan", uncles "Ram", "Bharat" and brother’s "Luv" and "Kush".Amitabh Bachchan was also surprised and laughingly told Sonakshi not to tell this whole incident to her father or he would be angry at her.

#YoSonakshiSoDumb but atleast she is honest about her intelligence quotient pic.twitter.com/NemjcGYbKo