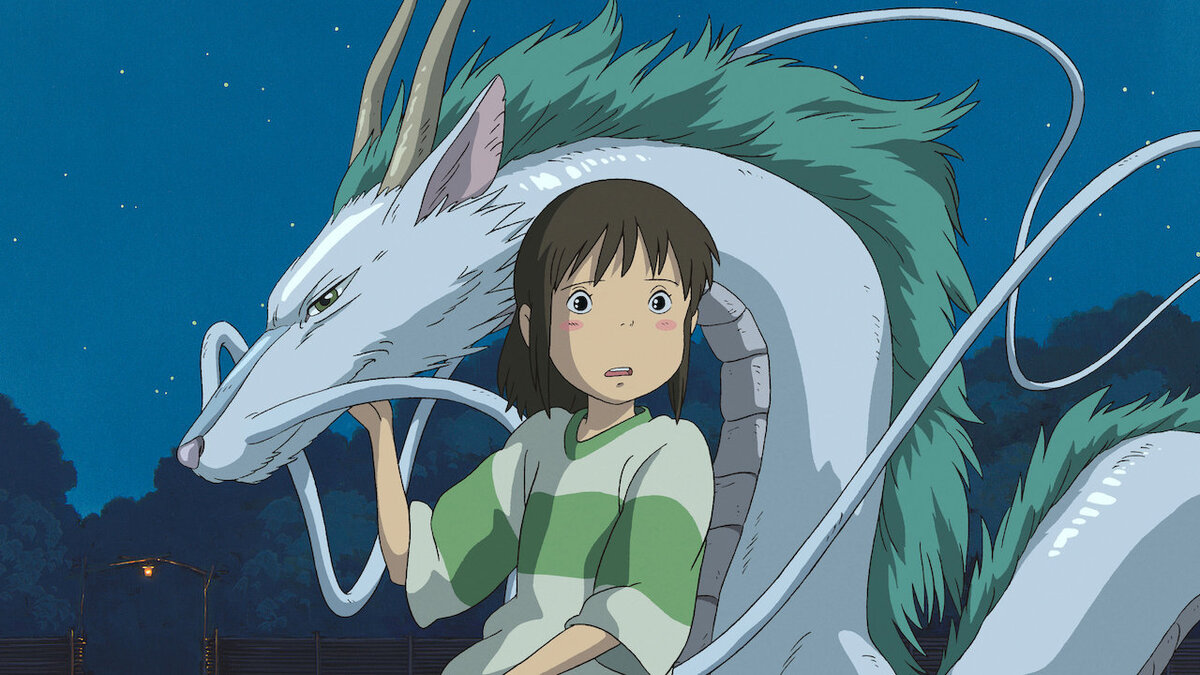 Spirited Away was first released on 20 July 2001, and the fans are still waiting for its sequel. Made on an affordable budget of a few million, this animated movie turned out to be a phenomenal hit and broke several box office records.

Hayo Miyazaki, the director and writer of Spirited Away movie, won the Golden Bear award and Oscar for the best-animated Film.

The movie significantly made an impact on the audience by delivering heroic performances, especially Chihiro and Haku.

With a plethora of positive reviews from the audience and critics, it has an IMDb rating of 8.6.

This is why people are still waiting for the launch of Spirited Away 2 even after two decades. The ultimate bottom line is, “Will there be any sequel”? 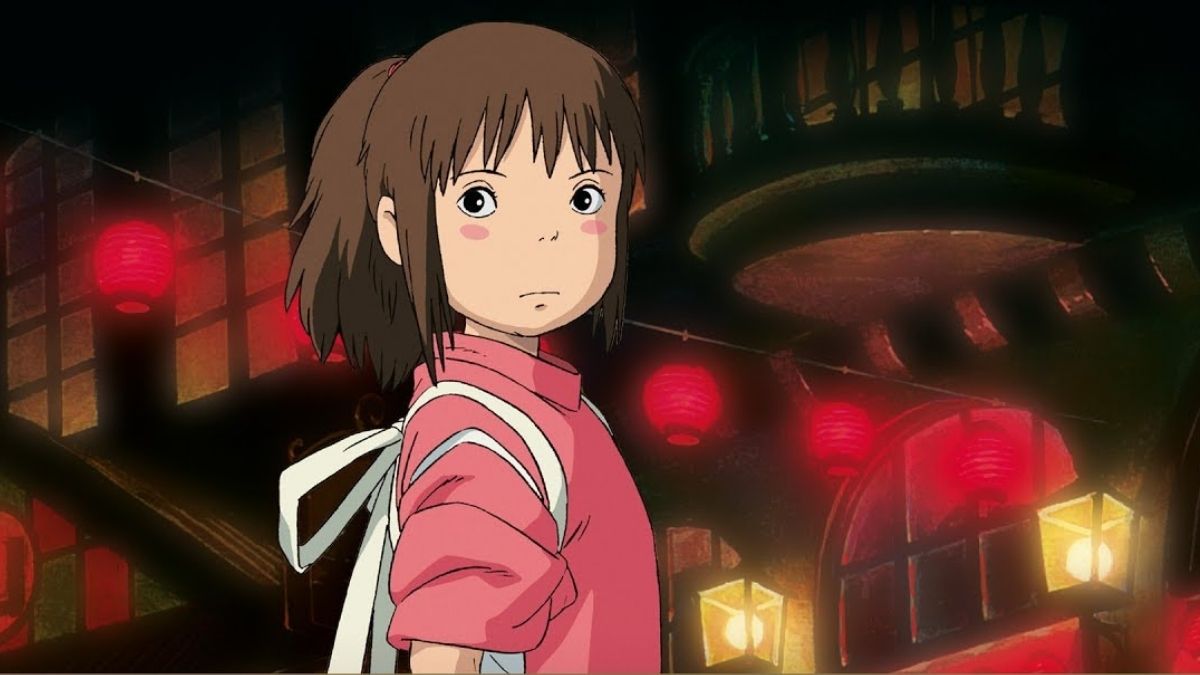 What was the Spirited Away 1 plot?

The whole story revolves around Haku and Chihiro. While traveling towards their new abode, the Chihiro, a ten-year-old kid, including her parents, take the wrong turn and end up in an abandoned village.

Her father insists further to explore the location despite warnings from his daughter. 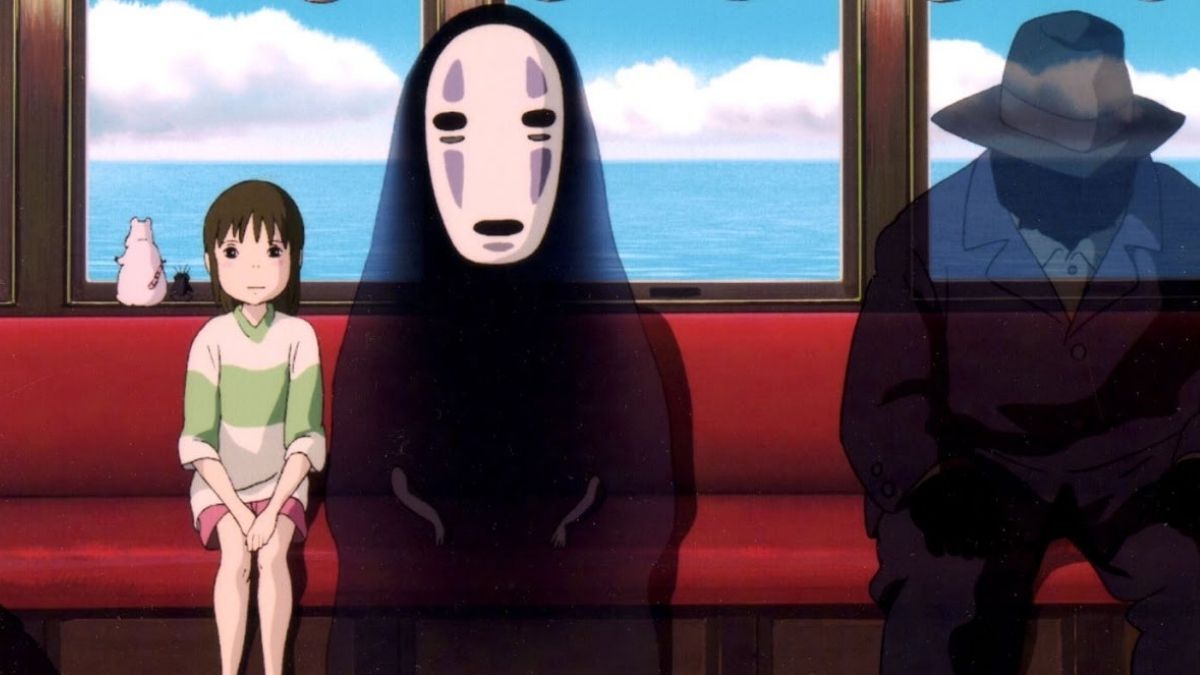 Later, Yubaba, an evil witch, turns her parents into pigs. The incident happens after her starving parents eat food from a mysterious looking empty restaurant.

Along the way, she meets Haku, who has the power to turn into a dragon, and later Chihiro leaves him to bring her parents back to the real world. Before leaving, they both promise to meet again.

Will Spirited Away 2 ever happen?

The answer is, sadly, negative. Spirited Away two is not coming out.

Some YouTubers and other personalities claimed there would be the next part, but the information was not authentic. No official announcements are made either by the director or the production house. 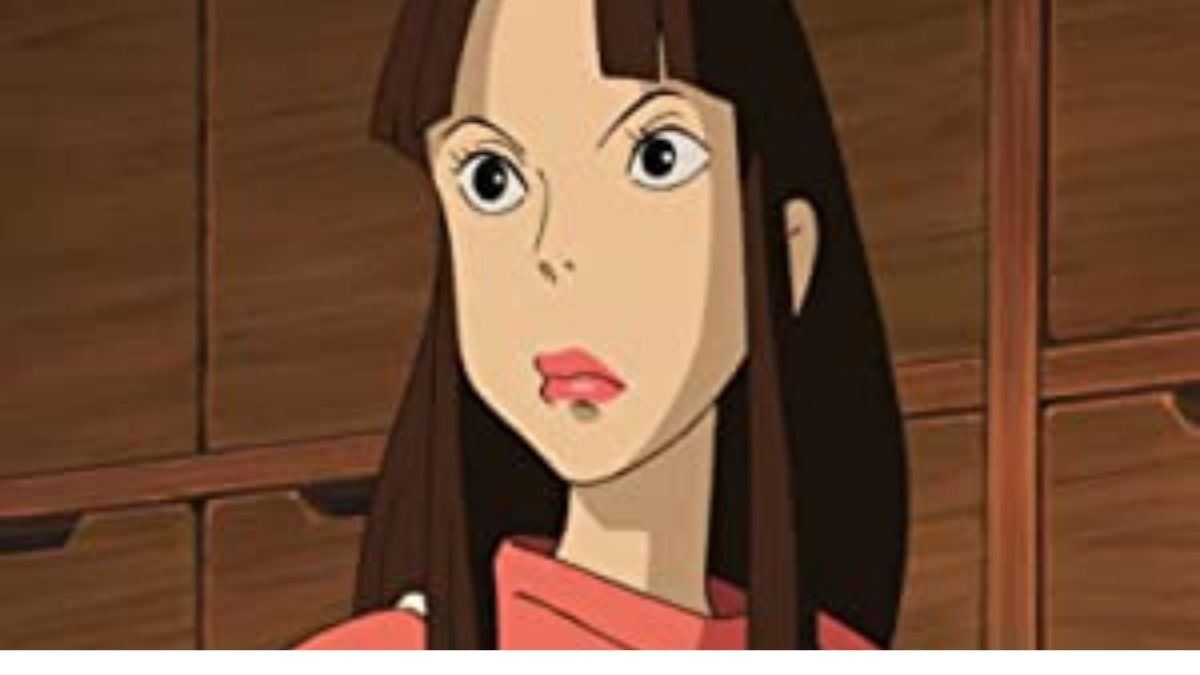 Besides this, they are also not known for creating sequels. The reason behind this is; they prefer to maintain credibility and work on creating a masterpiece only.

Their motto is not to mint money by releasing senseless sequels to entertain the audience.  So, unfortunately, the sequel is never going to happen.

This is a piece of sad news for the fans who were desperately keen to see whether Chihiro and Haku will meet again and live by their promise or not.

The ending of the first part seems to the point and demands no further Spirited Away 2.

With this being said, you still have the option to binge-watch Spirited Away’s original release on Netflix as many times as you want.