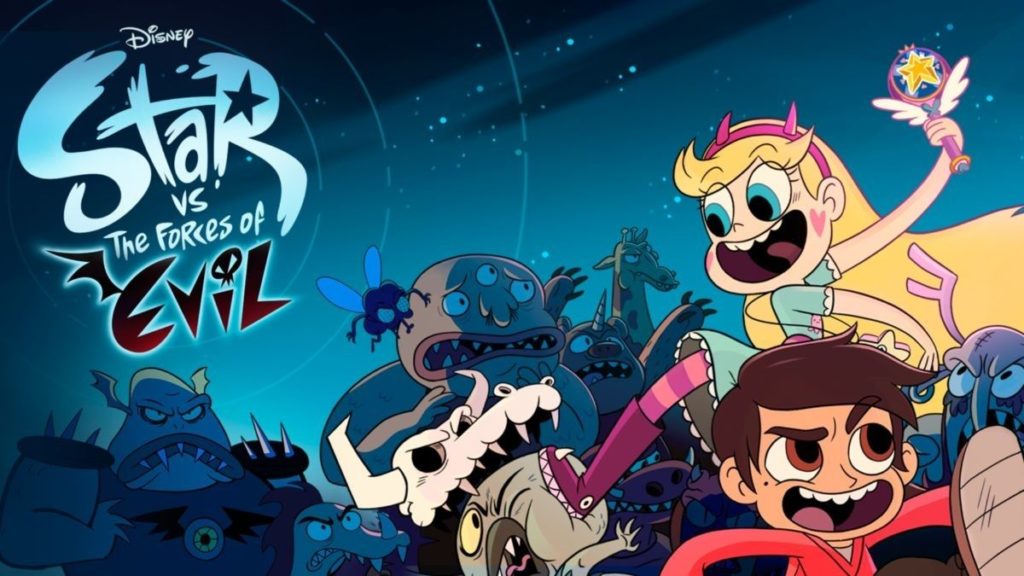 Star Vs. The Forces of Evil, a worldwide popular American sci-fi series, entertained the audience for five straight years.

It is the first animation series created by a woman film director and the third production by Disney Television Animation.

It first premiered in 2015 on Disney Channel and received lots of love and fame from ardent fans.

After the smooth launch of 4 seasons, the last episode got aired in May 2019. Fast forward almost two years, millions of fans are still waiting for the Star Vs. The Forces of Evil Season 5 launch. With a plethora of positive reviews, this series has a rating of 8 on IMDb.

Besides, considering the popularity of previous seasons, the speculations are that season 5 might return or the series has ended altogether.

What was the storyline of Star Vs. The Forces Of Evil previous seasons?

The storyline of the previous four seasons revolves around Star Butterfly, the protagonist of the series. This Mewni kingdom princess is sent on earth by her parents to learn using her Royal Magic Wand.

In the early seasons, she lives with a Mexican American family called Diaz and befriends Marco Diaz.

In further seasons, she stays in Monster Temple after the butterfly castle crumbles to pieces.

Along with learning to use the magic wand, she fights the villains in the universe and makes some new friends.

Suppose Disney decides to launch Season 5, then we will get to see around a 30-year-old version of Star Butterfly and Marco in love.

We will witness the life of the star without her powers.

This is because, in the last episode of season 4, we saw Star suggesting a method to defeat the Solarian Warriors.

However, it is not without serious side effects. The method involves destroying their magic entirely.

Now it will have a two-prong effect. Everybody will lose their magical powers, including Star herself.

It will also close the gates of all the dimensions, simultaneously disabling Star to reach out to her friends and, more importantly, her love interest Marco Diaz.

Hence, she might need to make some tough decisions and pay a heavy price for the consequences.

The plot seems intriguing enough, provided it happens at all.

Will Season 5 ever happen?

After delivering four spectacular seasons, this series has come to an end, as declared by Disney XD.

Additionally, they said Star Vs. The Forces of Evil Season 5 is never going to launch, even in the form of a movie.

But the dedicated fans are still hoping for its return with fingers crossed and doing whatever they can to save it.

In her tweet, Daron Nefcy, series film director, hinted that the last episode of season 4 marks the end of the series. It’s been more than a year since the last episode aired—the millions of Star Vs. The Forces of Evil fans signed petitions with thousands of signatures to bring the series back to life.

We can assume the production company may surrender in front of the fan’s request, but the official announcement has already been made regarding the future of Season 5.

Overall the series was interesting enough. No need to feel disheartened; you still have the four previous seasons to binge-watch anytime on Netflix or Amazon Prime, depending on the region you are living in.