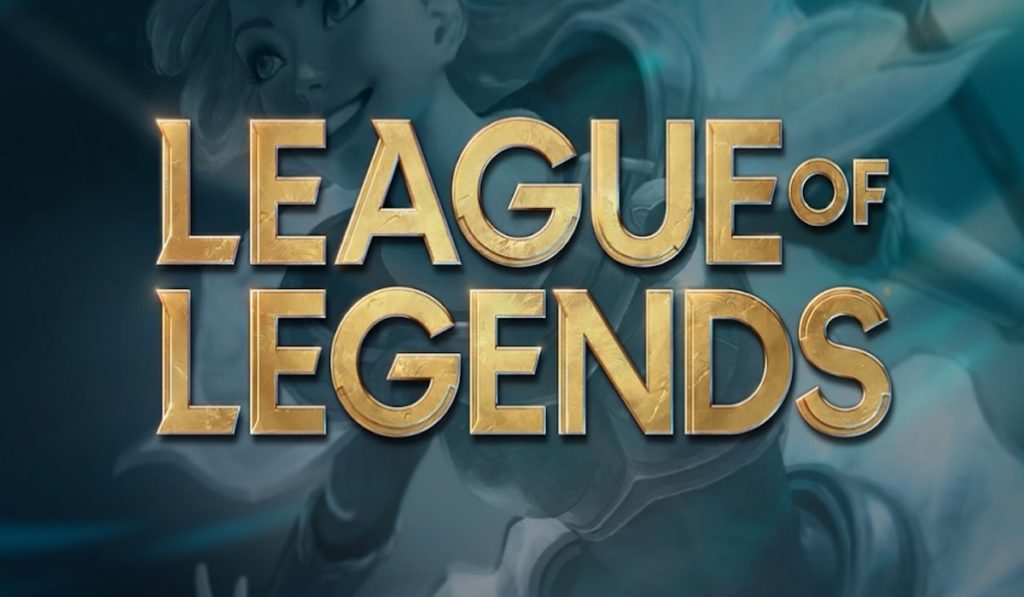 The hot topic centering on popular blogs and websites is that a new champion will enter the Summoner’s rift.

This hero has a long history with one of Ionia’s greatest sword master.

Bound by duty and honor in life, fate led him to an unfortunate end against the hands of his beloved half-sibling. Only to rise as a shadow bent on hunting down demons that roam the mortal realm.

His name is Yone the Unforgotten.

The Shadow Spirit Of His Former Self

The League’s new champion is a half-brother to the great swordmaster Yasuo.

Yone follows a strict code of duty and honor during his lifetime.

He is calm, disciplined and often comes to temper his brother’s aggressive behavior.

He wields two sharp blades as a testament to his unrivaled skill and would often cause his fellow disciples to watch in awe as he and Yasuo engage in a spectacular spar.

The two brothers were inseparable until the fateful day when war came to their beloved land.

Under attack by invading forces, Yone marched to the battlefield leaving his brother behind to protect their master.

Yone found his master dead when they returned from the war, caused by the very wind technique his brother uses.

Feeling guilty of failing to lead his brother to the right path, and ultimately blaming himself for their master’s demise, he tracked his escaping brother, and the two clashed swords.

While Yone’s blade skills remained superior, it was ultimately Yasuo’s mastery of the wind technique that fell the dutiful swordsman.

His soul materialized in the spirit realm shortly after his death where a demon commonly known as Azakana dared to consume him.

However, Yone’s anger and battle prowess gave him the power to vanquish the malevolent spirit.

He then found himself back in the real world, a mere shadow of his former self. Donning the demon’s face as a mask, he gained the ability to walk between worlds, and see other azakanas.

Despite his anger towards his brother and himself, he stills his mind focusing on a new path.

The path to eradicate demons who prey on human hosts, the path of the Azakana hunter.

Taking the Path of the Azakana Hunter

As the new champion of one of Esports’ popular multiplayer games, Yone takes the role of an assassin skirmisher, specializing in taking down enemies as quickly as possible, utilizing melee skills that deal heavy damage, and mobility skills to charge, and escape at a moment’s notice.

He wields two swords that deal both magic and physical damage.

His abilities give him huge advantages when fighting enemies one-on-one forcing even the most durable opponents to fall beneath his blade.

These named skills are a consequence of his current state as well as heartbreaking memento of his previous life:

Traversing to The Summoner’s Rift

Yone was first mentioned earlier this year in one of Riot’s iconic summer gaming events, teased as a “masked stranger who refuses to die”.

He was one of the two characters teased during the event. On July 24th, the YouTube channel of League of Legends released a cinematic video that revolves around the confrontation between Yasuo and Yone.

The developers then revealed the character’s abilities along with a video demonstration of each skill.

Yone is available on the League of Legends roster in Patch 10.16 which got released on August 5, 2020.

He can surely give the champions of Summoner’s Rift a run for their money. They will bear witness to a true master of the blade arts, one that is unrivaled even by the great Yasuo.

Is your Netflix account hacked? Here is how you can find out.