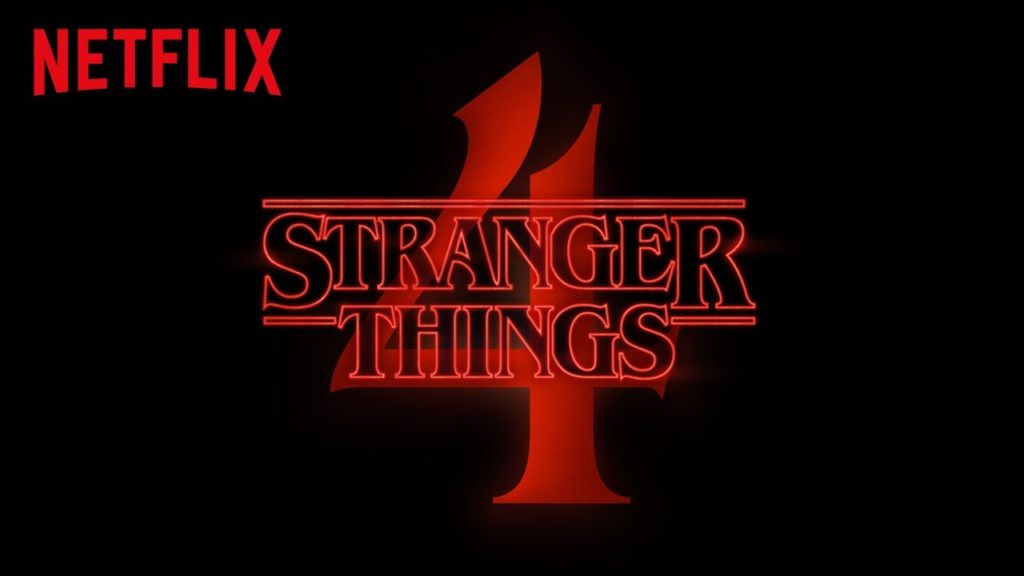 The hit Netflix series, Stranger Things, is set to return for the fourth season.

The fans have grown even more impatient after the Valentine Day trailer of Stranger Things season 4.

The teaser is less than a minute long, named “From Russia With Love.” But, it answers the most speculated question.

Is Hopper alive? Well, we know now that he is alive and imprisoned.

He is the American prisoner that everyone was debating about.

Stranger things premiered on Netflix in July 2016. It took just one season for the show to become Netflix’s Flagship show.

Looking at the release pattern, there is about a 1-2 year gap between each season. The show is currently under production in Lithuania.

The expected release is somewhere in October 2020 or early 2021.

But, according to Twitter confirmations, we can binge on the show by the end of this year. There could be a treat of Christmas episode for the fans.

All that we know so far

There were rumors about Stranger Things season 4 being the last season.

As the filming will progress, things should get cleared out about the future of the show.

We will get to see more of Erica Sinclair in season 4.

Netflix confirmed that Priah Ferguson is made a regular on the show.

One addition to the cast will be Game of Thrones actor Tom Wlaschiha.

Sadly, we won’t see Dacre Montgomery return as Billy sacrifices himself in season 3.

What to expect in season 4?

The show is no more in Hawkins. That is the leading development of the show.

The new season 3 ended with the Byers and Eleven saying goodbye to Hawkins. They will be seen living outside the town.

Hopefully, Eleven will figure out how to get her powers back. She will be the key to bring Hopper back from the Soviet prison.

Even though many plot details remain a mystery yet, we can conclude a promising season 4 with the Russian twist.

All you need to do is to be a bit more patient and hang on to other web series for the time.

When is Fantastic Beasts 3 Releasing?