Surprising Words That Are Named After People 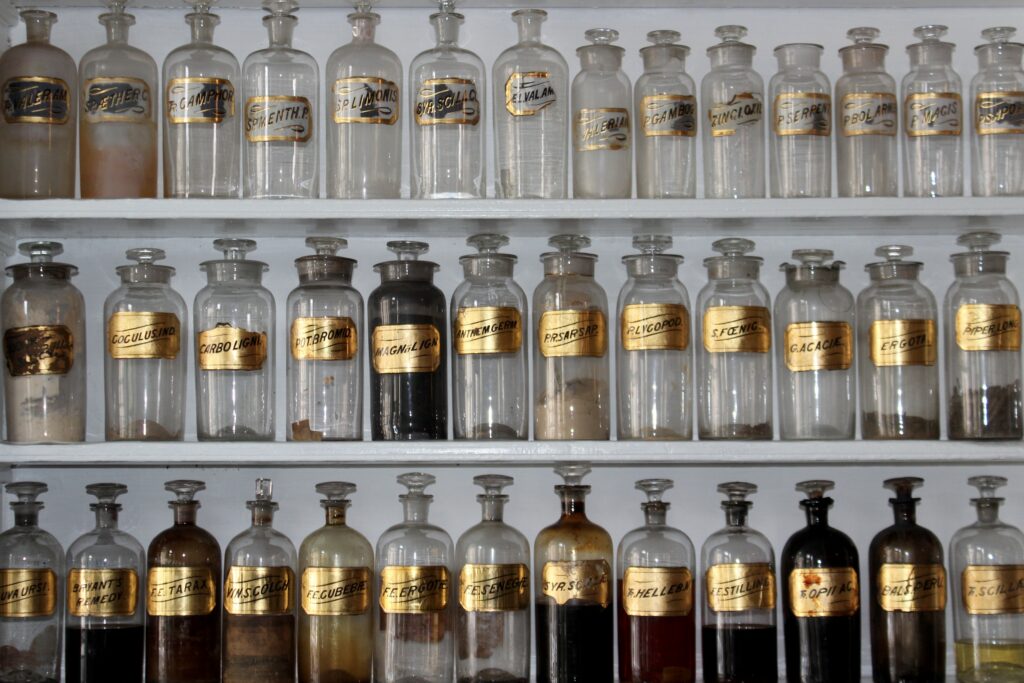 The study of words, known as etymology, highlights the fact that words can have diverse and often surprising origins. From turns of phrase, such as the medieval farewell “God be with ye”, which became contracted into our modern word “Goodbye”, to imitations of sounds – as in the Polynesian word Tautau, or Tattoo, which takes its name from the sound of a traditional tattoo needle being struck.

One rich seam of word origins is that concerning people’s names, which are known as eponyms. Many modern-day objects or terms we use in everyday language are invisible tributes to people who lived in distant times and places — be that through the invention or simply the product of association.

Below, we’ll take a look at some of the most surprising and intriguing of these terms. Gibberish is a term used to denote seemingly meaningless or unintelligible writing or speech. It is utilized in diverse ways all around us, from throughout the history of lorem ipsum, or placeholder texts, to being employed in popular fiction.

Few realize that the word is actually named after the medieval Islamic alchemist and mathematician Jabir ibn Hayyan – known in the West by the name Geber.

Alchemy was all the rage in the middle ages, and the chief way knowledge of this art was transferred between people was through obscure manuscripts detailing mysterious psycho-spiritual processes.

Some of these tracts are so esoteric as to appear almost entirely meaningless to the untrained eye. Geber, one of the most influential alchemist writers in the West in this period, was considered particularly nonsensical.

This was probably compounded by the fact that his works had to be translated into Latin from Arabic, often poorly. This gave rise to the term “Geber-ish” or “gibberish” to refer to baffling speech or text.

The saxophone is one of the few instruments that we can trace to a single inventor. It was invented by one Adolphe Sax in 19th-century Belgium. A skilled musician, particularly of wind instruments, he created the saxophone to combine the agile play of a woodwind instrument with the loud, projecting sound of a brass instrument.

Sax also developed several other instruments that do not bear his name, such as the Ophicleide. While no other creations of Adophle hold his name, his father, Charles-Joseph Saxcan, can lay claim to inventing the lesser known saxhorn, making the Saxes something of an instrument crafting dynasty.

One of the most ubiquitous technologies in use today, Bluetooth powers everything from your AirPods to desktop mice – yet you may not realize that this links you with a historic Viking warlord.

Named Harald “Bluetooth” Gormsson, he ruled Denmark from 940 to 981 CE and had a somewhat gross dead tooth that turned blue, giving him his nickname. While Harald could well have done with some dentistry, this would have deprived us of a catchy name for a 21st-century proprietary communications technology.

Okay – but why you may ask, did they choose this name?

Well, Bluetooth was devised in collaboration between Intel and the Scandinavian mobile companies Eriksson and Nokia. Like Harald, their ambition was to unite Scandinavians in a mutual partnership, albeit via technology. As an added plus, the Bluetooth logo is actually composed of runes, which is nothing if not consistent.

This one is named after the 18th-century French politician Étienne de Silhouette. The reasons for this are somewhat murky, but the popular understanding is that the term was employed to critique Étienne’s miserly fiscal policies.

The link was that drawing a silhouette of someone was considered a relatively cheap and simplistic way to render an image. So next time you see a drawing of a backlit figure, the appropriate response is to call to mind the corner-cutting policies of a long-dead economist.

When is Bosch season 6 airing on Amazon Prime? (Updated)

Fortnite Keeps Crashing on PC: How to Fix?