Taboo Season 2, when will it release? 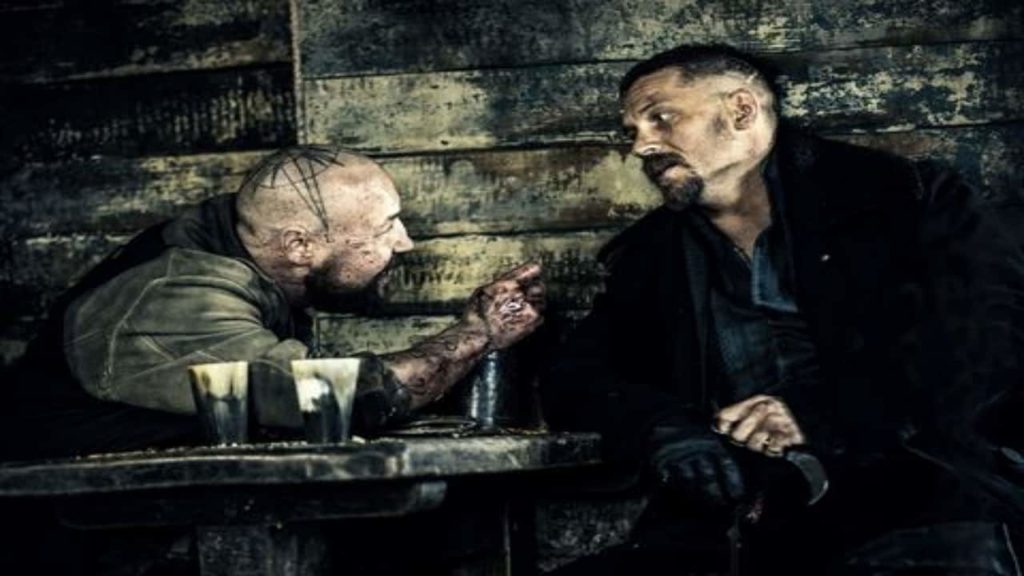 There’s nothing more you can ask for than Tom Hardy and his sexy accent coming back from the dead and building his life from scratch. That was Season 1 of Taboo, a captivating drama series that follows James Keziah Delaney who’s played by Tom Hardy. Now Taboo Season 2 is high on everybody’s expectation list.

James returns home to London after coming back from the dead to claim his father’s shipping empire and build his life from scratch. However, James is unaware of his father’s tainted legacy filled with murder and betrayal, and a dark family mystery. The plot follows him as he navigates every dark corner, fending off negative forces while avoiding his own death sentence.

As you can see, the plot is indeed different and thrilling. What’s more interesting is that the show is created by Peaky Blinder’s Steven Knight, together with Tom Hardy and his dad Chip Hardy! However, FX and BBC One have yet to renew the potential series for two years since its first episode. It looks like the show is taking a pause on production due to Tom Hardy’s availability.

Taboo Season 2 Release Date, Not Even in Far Sight Yet

We can assume he’s a busy man. Let’s also not forget that Knight and Hardy are also executive producers for the recent FX and BBC One miniseries, A Christmas Carol, who’s also produced by the same producer as Taboo. John Landgraf, FX chairman, has said: “It really just comes down to Tom; it comes down to what Tom wants to do when he wants to do it when he is available.” It seems like the creators are still very passionate about the series, but their schedules are just too busy.

Release Date and Spoilers for Attack on Titan Chapter 125