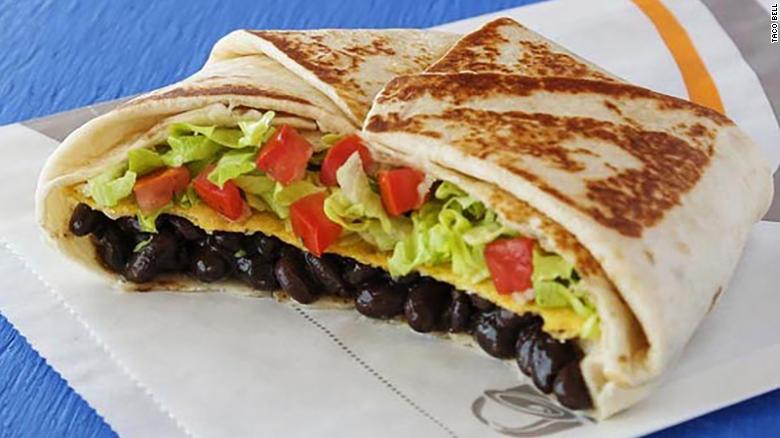 After being a lit among the non-vegetarian lovers, Taco Bell is all set to start testing the very first vegetarian food menu during the latter half of the year. This news was confirmed by the company officials on Thursday.

Offering a menu with vegetarian food items shall aid this fast-food chain ran itself as the reliable option for the non-meat eaters. This is because slowly and steadily, a large chunk of human population is turning vegetarian and they tend to struggle when it comes to picking food items from restaurant chains that only sell chicken tenders or hamburgers.

According to a poll conducted in the month of July, about 5 percent Americans tend to identify as hardcore vegetarians. Taco Bell, a Yum Brands subsidiary, is already popular for vegetarian-friendly menu. Customers at Taco Bell have been substituting the non-vegetarian options with vegetarian ones. The American Vegetarian Association also certified the vegetarian alterations of Taco Bell in the year 2015.

This new menu can easily help Taco Bell develop a great relationship with the younger customers. Being a vegetarian has become a popular choice for individuals under 50 in the United States. As of now, Taco Bell is going for limited risk strategy by going one step at a time.