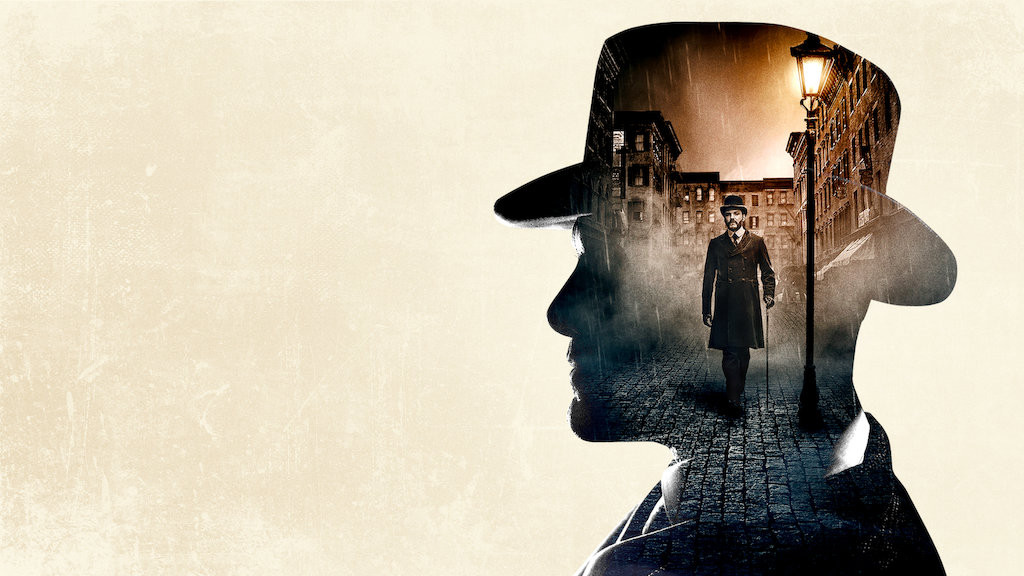 The Alienist is an American drama based on the novel by Caleb Carr and distributed by Warner Bros. The series first aired on TNT and holds fictional characters based out of historical figures. It also follows a 1997 based novel – The Angel of Darkness.

The first season rolled out in January 2018. In the year 2019, TNT announced the release of The Alienist Season 2, although they are yet to confirm the date. Let’s dive in, to know more about the second season!

What to expect in The Alienist Season 2?

He is the acting police commissioner. The team starts to link the crime to a series of killings of other boy prostitutes.

However, they face resistance by some members of the New York police. Apart from this, a new and unexpected love triangle develops between the three tracks.

The Alienist Season 2 is based on the events of the novel The Angel of Darkness. Sarah Howard is a private detective who is helping solve the kidnapping of a Spanish dignitary’s daughter.

There is also a theme of romance between Sarah and Moore when he expresses his feelings by the end of the first season.

In the second season, we shall know if Sarah will fall in love with him or not.

Who all Will Return?

There is immense speculation about who all will return and what role they will play. However, according to our sources, many from the old cast will be seen in the new season.

Daniel Brühl and Luke Evans will be seen in the series accompanying Dakota Fanning. Apart from that, we will also see Brain Geraghty and Douglas Smith.

Is there a release date yet?

No confirmed release date has been announced by the production studio. The series is slated to air sometime this year.