The Batman: Shooting begins for the Robert Pattinson starrer 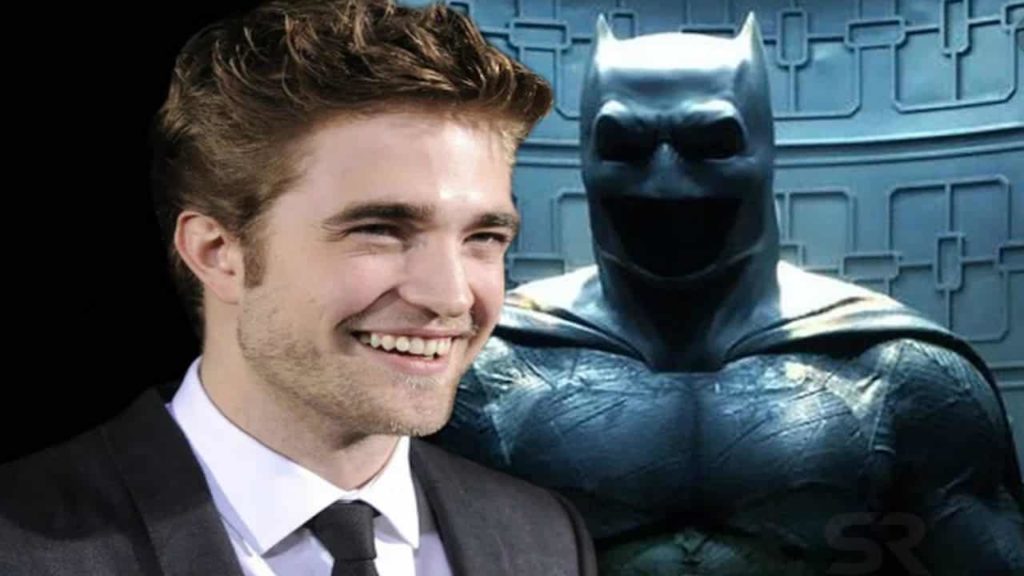 Film Director Matt Reeves kick-started much talked’ The Batman’ starring Robert Pattinson on Tuesday. Reeves announced he started shooting the movie on Twitter. He shared an image of a clapboard that had all of the details about the film. Although nothing was explicitly mentioned the use of ‘Day One’ and ‘The Batman’ hashtags is a no brainer.

The movie that’s a reboot of the Batman franchise has been described as having a grounded take on the character and will feature lots of his villains.

Whilst Pattinson will be viewed in the eponymous role, Zoe Kravitz will portray Catwoman, and Paul Dano is set to play the Riddler, the former worker at Wayne Enterprises that idolizes Bruce before turning bad.

‘The Batman’, which is the first film in the upcoming trilogy, will hit the floors on June 25, 2021.