The Boys Season 2: Do we have a confirmed release date? 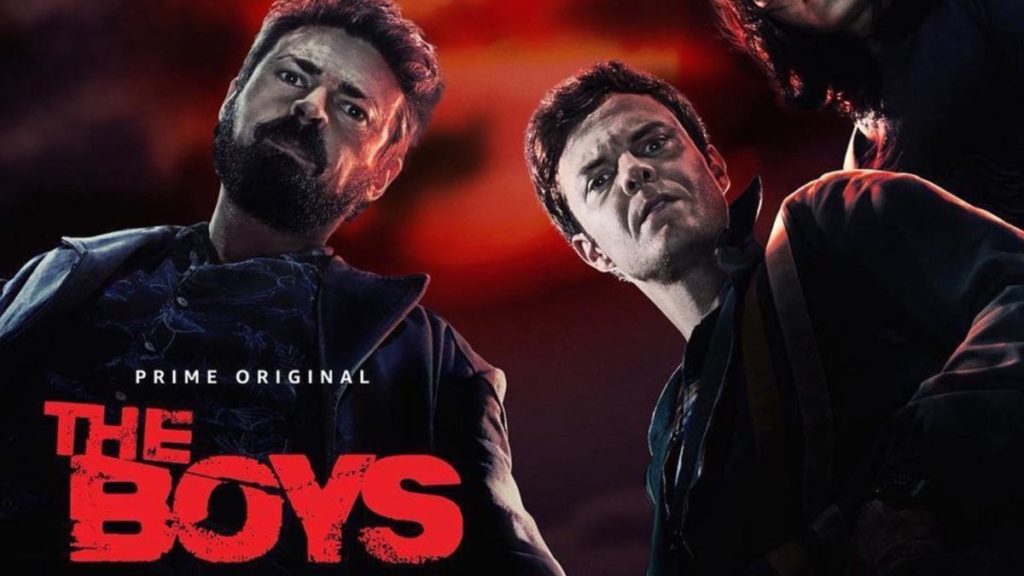 The Boys is an American show with not so traditional take on superheroes. It is based on a comic written by Garth Ennis and Darick Robertson.

Season one of the show revolves around superheroes and their fight against super-powered villains. Moreover, the superheroes are given celebrity status by the public.

A powerful corporation, Vought International, manage all these superheroes. They are responsible for generating money, getting ad campaigns to monetize the superpowers.

Season 1 ended with Vaught’s and Homelander’s secrets being out on creating super babies.

Let’s see what The Boys Season 2 has in store for us.

Series one focuses on the battle between the seven premier superheroes under Vought and a team of Boys against them.

The Boys are trying to unleash the secrets of the corrupt corporation. The team of boys is led by Billy Butcher, who hates all the superheroes ever since he lost his wife.

Hughie joins him to avenge justice for his dead girlfriend. Although the truth is discovered, there is a bigger problem of superhero terrorists creating a menace.

The plot also follows Starlight, who is a new addition to the Seven. She is different than the other fame-headed superheroes.

Soon she discovers the reality of the Seven and tries to put a fight against them helping The Boys.

Amazon Prime launched the series on July 26, 2019. On seeing the success, season two was announced ahead of the premiere.

Hopefully, season 2 will continue with the interesting aimlessness of superheroes not finding their individuality.

It is quite relieving to know for all the fans. The Boys wrapped its shooting this January.

So, there won’t be foreseeable delays in the set release date of the show. The Boys season 2 will release on Amazon Prime on July 26, 2020.

Fans can stay assured they will get their fix of superhero drama in July.

The new season will continue with the superhero power struggles and the boys trying to fight against the system. It will be exciting to see how Billy deals with his wife being alive and has a superhero baby.

The season two trailer is out. But, it does not give much of the plot details.

How to Make a Hopper in Minecraft: Step by Step Guide