The Doors of Stone Third Installment: Everything We Know 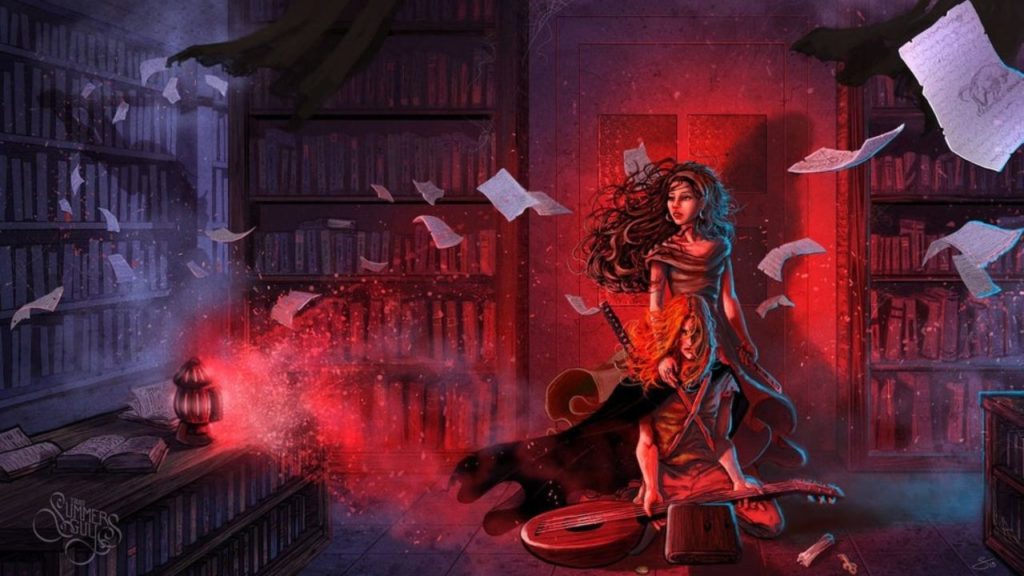 It’s a good year for the bibliophiles with all the new books releasing. Grab your reading glasses and bookmarks.

There is a buzz about the release of The Doors of Stone- the third installment. The book series is written by Patrick Rothfuss.

Famously the Kingkiller Chronicle is similar to George R.R. Martin’s A Song of Ice and Fire. So, it is imperative that all the fans are super excited.

The book series has a vibrant storyline based on the fantasy genre. The author has been working on the book since 2011.

He has a similar writing style as George R.R. Martin. It is the final addition to the Kingkiller trilogy. Also, he has said not to believe in any rumors until the book releases.

There were talks about the release of the book in 2019. But, obviously, it was a rumor. Patrick confirmed that the book won’t be released in the year 2019 since it was still in the works.

The book will start where Kvothe’s story ended in The Wise Man’s Fear. However, Patrick intends to create more books on Temerant although this book will conclude the trilogy.

Patrick has revealed that initially, he was not a fan of the title of the book. But, he kept it anyhow. This will be a little shorter than others in the series.

What is the possible release date of Patrick Rothfuss’ The Doors of Stone third installment?

According to many sources, the book is set to release in August 2020. Amazon and Book Depository have listed the book for sale in August.

Additionally, the author has confirmed on a podcast that the book is moving forward with great progress.

However there is no official confirmed release date yet.

Hopefully, the wait will be rewarded. The fans will finally get to read the third and last installment of The Doors of Stone.

Meanwhile, you can read the previously released two books of the series to get the ideas of the storyline.

The article was edited on 5/2/2020 to correct some erroneous information as pointed out by our readers in the comments section.

7 Apps to Help Pass the Time