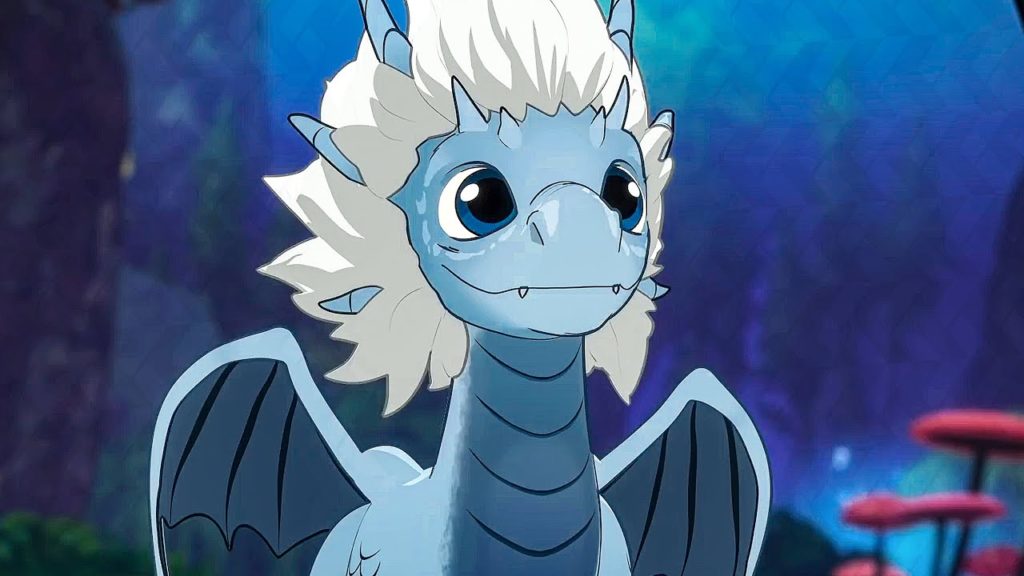 The Dragon Prince is a fantasy comedy TV series on Netflix. It is created by Aaron Ehasz and Justin Richmond.

The series has a premise of a fantasy world based on Avatar: The Last Airbender with a twist of humor in it. With three successful seasons under the belt, let’s see what the prospects are for The Dragon Prince Season 4.

Xadia is a continent that has a magical existence from the six elements, namely, the Sun, Moon, Stars, Earth, Sky, and Ocean. The show begins with the discovery of the egg of the Dragon Prince by Calum and Ezran.

It has been four months since the last season, and fans want to know everything about the upcoming fourth iteration.

Here is all that we know about The Dragon Prince season 4 as of now.

Each season of The Dragon Prince is filled with action and fantastic animation. It also has an unpredictable and edgy plot that keeps you hooked with dragons, elves, and human interaction.

Humans are not able to control magic. So, they resort to the practice of dark magic, killing the King of Elves.

This leads to a war between the Elves and the Humans. On discovery of the dragon egg, Xadia becomes an active target for acquiring the magic it holds.

All three seasons of the series have an absorbing story.

Season one ended with the egg hatching into Dragon Prince, Zym. It followed a war against Xadia in season two.

Also, Ezran’s return signified his claim to the throne after his father’s death. The third season concluded with the final battle between Viren’s army and Callum.

The war ended with the death of Viren. Finally, Zym was reunited with his mother, Zubia. As an outcome, peace could be an option between humans, dragons, and elves.

Given the show’s success, the fans are anticipating an early release of season 4 of The Dragon Prince.

The gap between the release of season two and three was not that much, making fans expect a quick release.

However, Netflix has not announced anything about the show. There are only some speculations surrounding the release by summer 2020.

The show might not release in Q2 as per some sources. But, nothing has been officially said.

The magical elements of the show have thoroughly entertained the audience alongside its drama and comedy. A trailer was released in the comic con, but it did not tell much about the plot.

The story will revolve around the expansion of Xadia and its kingdom. Fans will get to see more interactive politics between the elves and humans.

Meanwhile, the war between the magical creatures and humans might finally come to an end.

More about the Sunfire Elves and Aaravos

The Dragon Prince Season 3 had a world of the Sunfire Elves that gave us a glimpse of their social norms. It has a lot of historical aspects and lore.

Moreover, Aaravos play a significant role in the last season with their mysterious past. The upcoming season might focus on the connection between Sunfire elves and Aaravos.

Callum, the main character of the show, is voiced by Jack de Senna. He is a 14-year-old boy and the first to acquire control over primal magic.

Raila is an assassin who has voice over by Paula. Ezran is Callum’s half-brother voiced by Sasha Rosan.

Also, Jason Simpson is the voice of the main antagonist of the show, Viren.