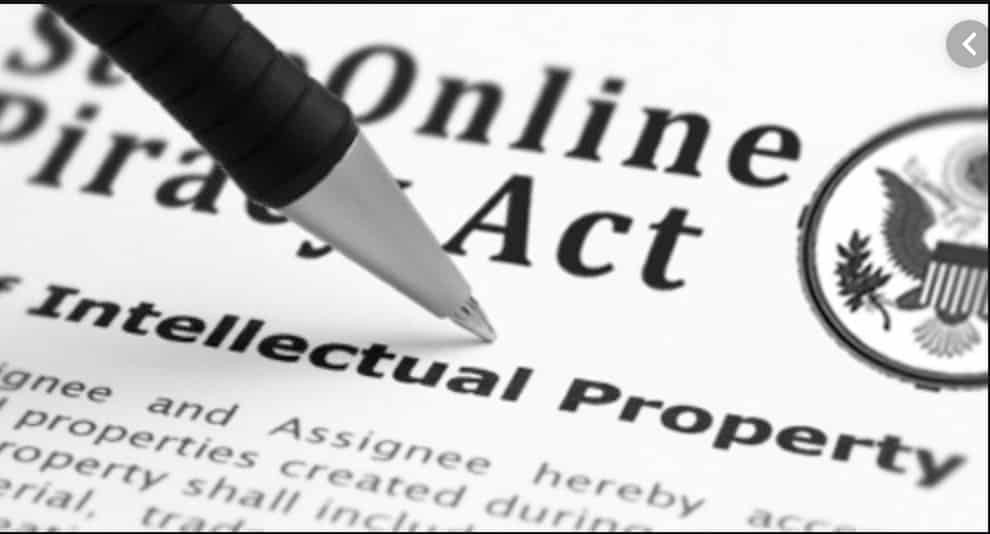 Earlier this week we told about you SOPA and the Protect IP Act, along with how they could hurt how we freely use the Internet today. Today a few bombshell news was made around the Internet when a report was released with the list of companies that support SOPA. There were a few expected companies but the “Internet” hit the fan when Go Daddy was on the list causing another massive PR nightmare for the domain registrar. Now there’s the talk of boycotting Go Daddy, a Move Your Domain Day planned and step by step plan blog post on how to do so.

It will be interesting to see if other SOPA supported companies will receive the same treatment or the Internet is just taking it out on Go Daddy the hardest because they’re…. an Internet company. Regardless, here’s a list of the other companies that support SOPA.

What are your thoughts on SOPA?

Cloud Migration 101:  3 Best Practices for a Smooth Transition to the Cloud