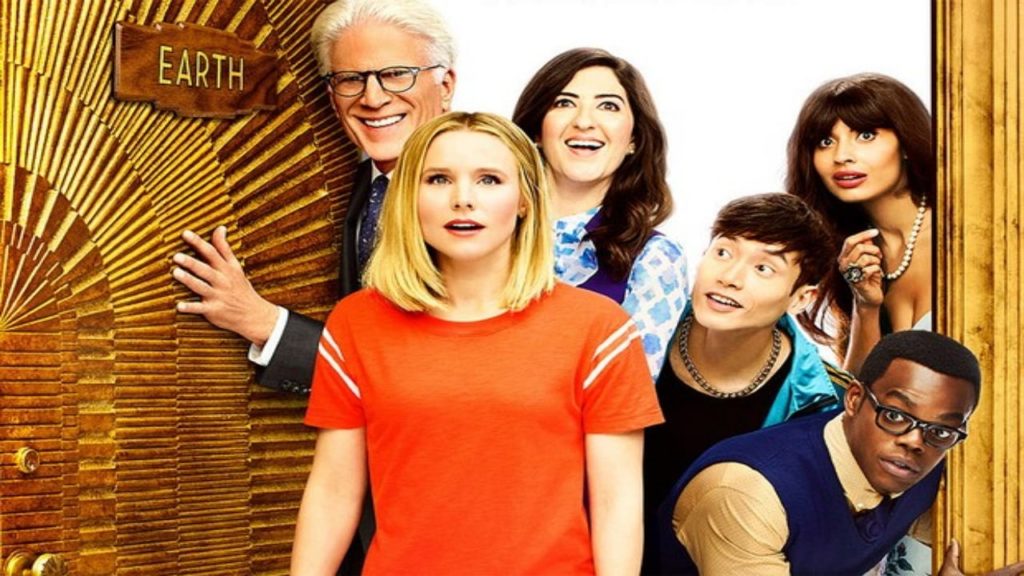 The Good Place has been receiving rave reviews, and fans are obsessed with the new comedy series. The Good Place Season 4 has everything you need, including a great, vibrant cast with talented newcomers such as the stunning Jameela Jamil and an innovative and intriguing plot. The Good Place has even been nominated for the upcoming Emmy Awards, and we think they might have a chance! The Good Place Season 3 also received several nominations from The Academy of TV Arts and Sciences, and among those nominations was the prize for Outstanding Comedy Series. It’s a big step for the show that first aired in 2016 with Kristen Bell and Ted Danson.

A group of individuals meet their early deaths and are placed in the ‘Afterlife,’ a place called The Good Place. But nothing is as it seems, as they are taken on a roller coaster journey of emotions and adventure. Three seasons have passed, and the creators are coming together for The Good Place season 4 which would the last. Creator Mike Schur commented that the reason for the ending is that the series has run its course, and he aims to preserve the story’s integrity. Mike Schur is a talented creator known for his past work, such as Brooklyn Nine-Nine and Parks and Recreations.

Nonetheless, the final season is currently on air. Episode 10 titled “You’ve Changed, Man,” aired on 9th January 2020 and there will be another four episodes until the final. We don’t know much about the episodes so far besides the titles. But from the cliff hanger before the long break, it looks like the group of friends are still stuck in Janet’s void. They’re probably still figuring out a way on how they can collectively save humanity, as been the whole storyline of the show. So, if you’re a fan of the show, then you’re in for a treat! Although the show is coming to an end, I think we can give props to the creators for preserving the integrity of the storyline.