The Irregular at Magic High School Season 2: What to expect? 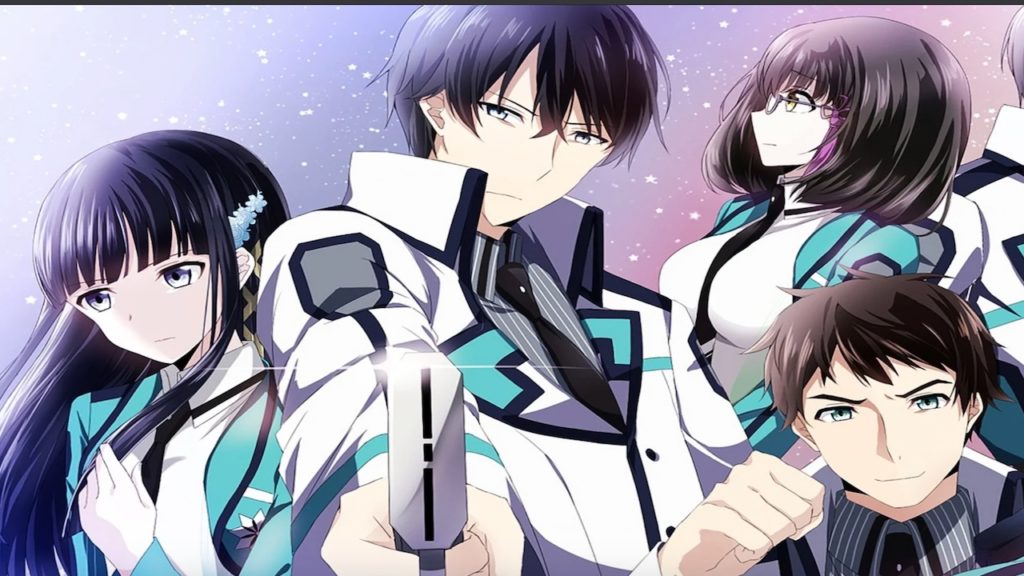 The most anticipated action-drama sci-fi anime, The Irregular at Magic High School Season 2 is coming your way this spring! Because of high TV ratings, this anime TV show has been set to have a comeback with another season. Haven’t you watched the trailer? Check it out below.

In Season 1, we witnessed the magical adventures of Tatsuya and Miyuki Shiba, brother and sister enrolled in a unique school in Japan, which focuses on the discipline of Magic as a field.

The story is set in the year 2095 just a few years after the Third World War. Ever since then, Magic has been studied differently and more in-depth, with the help of modern technology.

There are only nine magic high schools in the whole country of Japan. The Magic school where the siblings are enrolled is called First High Magic School, and it categorizes students based on their magical abilities, skills, and competency in technical knowledge.

Despite Tatsuya being an older brother to Miyuki, he is segregated into second-class courses while Miyuki is accelerated into first-class classes.

Because of this, Tatsuya is bound to face challenges as fellow students classify him as magically incompetent.

What To Expect in Season 2

As we wait for Season 2 to come to life, there are exciting new things to watch out for! Bouncing off where Season 1 ended, Season 2 is said to introduce a new face that will join the daily adventures of the Shiba siblings.

Although there are minimal details towards the character itself, producers revealed that this newcomer would be an exchange student named ‘Angelina.’ As Angelina enters First High, new things will be discovered, and it is expected to unfold shocking secrets deeply affecting our main characters.

WIth details and trailers coming out left and right, it is expected that fans can no longer wait for the final release of this much-awaited anime! In fact, the anime series is trending on social media because of the amount of fan-made products being sold to show support.

Items like bed sheets, curtains, carpets, and posters are being sold, and most products feature the faces of our main characters Tatsuya and Miyuki. With all the excitement in the atmosphere, there’s more hype to come.

Since most fans are dying to know when the next season will come out, producers are teasing that the wait isn’t going to be that long.

Earlier scheduled to be released by Spring 2020, producers have said that the second season of The Irregular at Magic High School is bound to be out by July 2020.

WordPress updated to version 5.2.3 by its developers

When is Halloween Kills Coming Out and Who is starring?