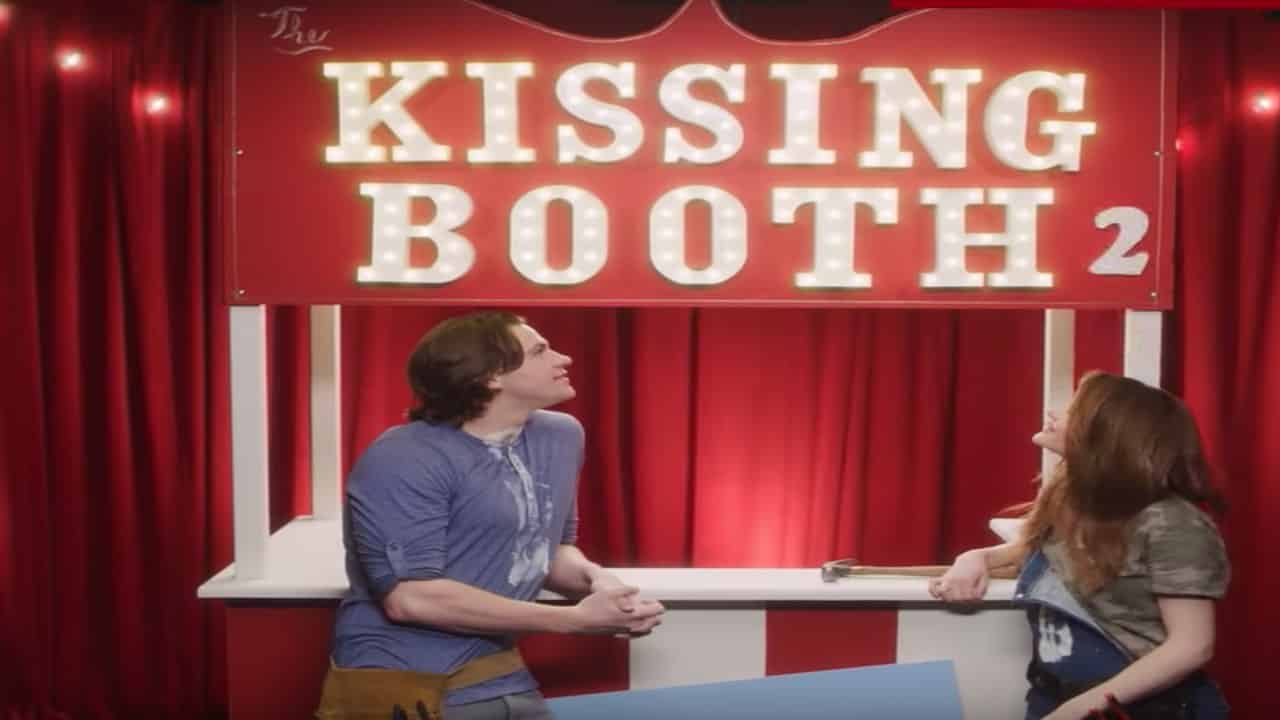 The Kissing Booth showed us that a real romance is based on two people simply enjoying the friendship between them and that a Kiss at the Booth is not one of those times where two people share an intimate relationship. It is good to remember that this movie is not designed to showcase physical intimacy; instead, it is a genuine expression of what true love is all about. If you have seen the first part and liked it just I did, then you must be wondering when is The Kissing Booth 2 coming out on Netflix? Here are all the answers to your questions.

Is Netflix working on The Kissing Booth 2?

What will be the cast of the movie?

Another good news for all the fans is Jacob Elordi would be back and reprising his role as Noah Flynn. Joey King would also be back as Elle Evans along with Joel Courtney, who would be returning as Lee Flynn, Elle’s BFF, and Noah’s brother. Maisie Richardson-Sellers and Taylor Perez would be the two new faces on the show.

Is there a confirmed Release Date for The Kissing Booth 2?

The filming for the show wrapped up in October 2019, but a confirmed release date is not out yet. There is no trailer for the sequel, either. We believe the movie should be out by Q2/Q3, given the fact that it will be a sure shot summer release. We will keep you posted as and when a trailer or release date is announced by Netflix.