The Orville Season 3: Will it release on Hulu & when? 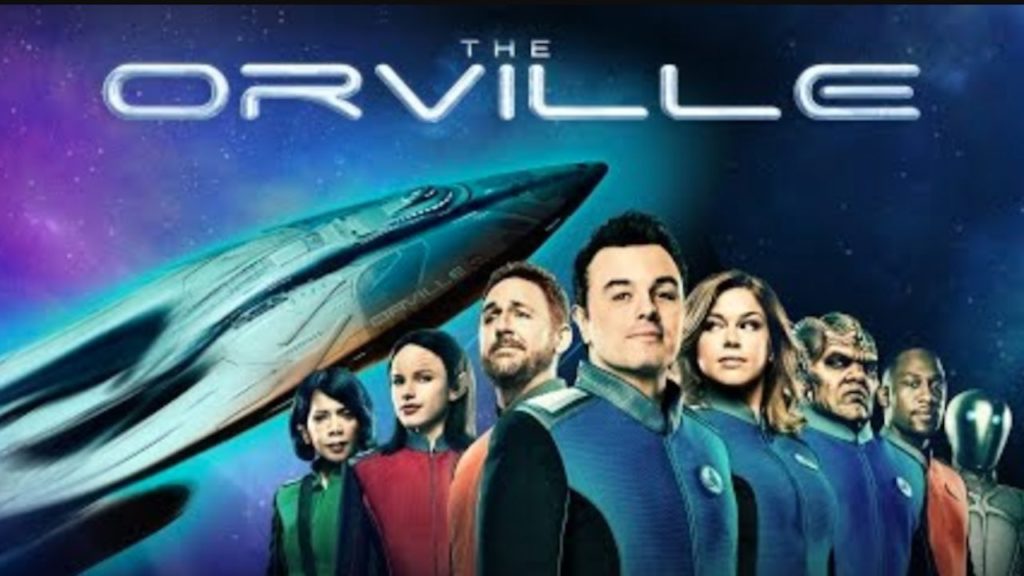 If you haven’t known it yet, our favorite science fiction comedy-drama television series is coming back with a brand new season! Yes, if you’re thinking what we’re thinking – we’re talking about The Orville Season 3.

Did you enjoy all the chaos and fun brought about by last season’s episodes? Hold on to your chairs because something bigger and better is coming your way! Promised to have a “huge” comeback, producers and makers of hit TV series

The Orville, hints at more action, adult content, and entertainment in the outer space world, as the upcoming season will directly continue from where Season 2 ended.

Orville Season 3: Who all will star in it?

Maturing into a more accurately in-depth science fiction series, fans are expected to witness more surprises along with their blockbuster cast.

Another reason to rejoice for fans is, despite the rumored cancellation of the show, it will have a third season of 11 episodes, which will be aired on Hulu.

The plot of Season 3

Going into more detail, the upcoming episodes are also said to have fewer jokes and more plot action. Since fans showed more interest in the character development of the cast, writers surely made way for that to happen.

Surely after this season, this Star Trek-inspired sci-fi TV series will have an identity of its own. No further information about the plot could be obtained from the production house.

No confirmed Release Date Yet

While Fox confirmed season 3 way back in 2019, no exact release date was specified. Now with Hulu picking up the show, they are also yet to announce a precise release date.

There is a definite global crisis at the moment and filming could probably be postponed. The show will air perhaps towards the end of 2020.

For the unknown, this TV show is heavily inspired by Star Trek with the crew having to deal with Alien threats and extraterrestrial forces.