The Rising of the Shield Hero Season 2: What we know so far 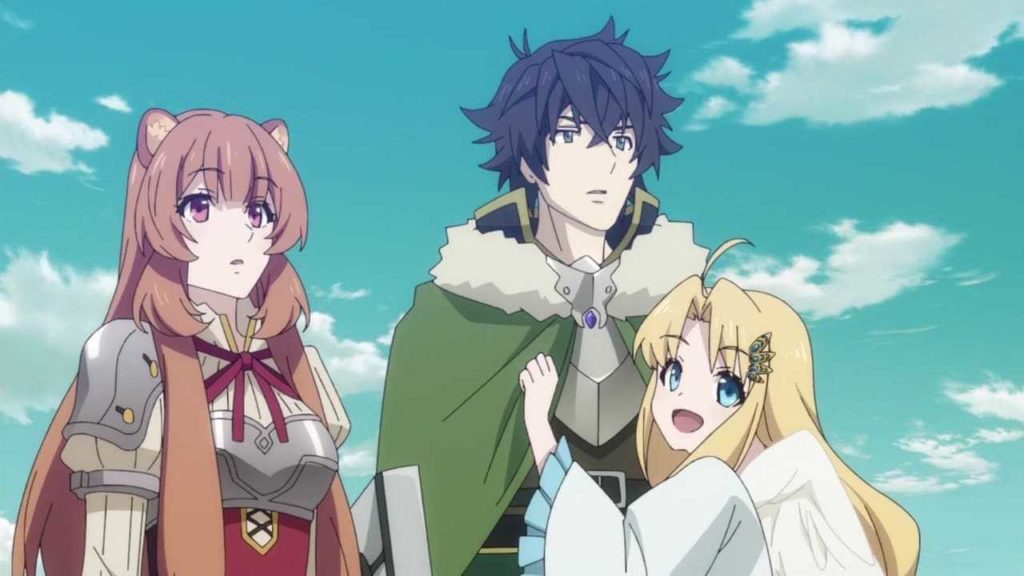 With so many successful anime shows winning hearts all over the world, we got news for one more.

The rising of the Shield Hero is already out with its season one for the fans.

The show has a loyal and devoted fan base.

The series is adapted from light novel series written by Aneko Yusagi.

Fortunately, the series will be back not just for season two but also for season 3.

Fans will get to witness Naofumo fight against the evil in The Rising of the Shield Hero season 2, which is already in the making.

The story revolves around four youngsters who visit a new parallel world.

They are on a mission to become heroes and save the world from monsters and darkness. In season one,

Naofumo attains the status of a real hero and decides to save the land from the waves.

The adventure to newer worlds is exciting to watch.

The anime series released in January 2019 and ran for 25 successful episodes.

According to the twitter confirmations, season 2 is currently in production.

Additionally, fans will surely get a season 3 too.

It is too early yet to get an exact release date. The show will release sometime in the beginning of 2021.

The season two will commence right where the season one ended.

The plot and cast we can expect

The cast will be similar to the first season.

Billy Kametz, as Naofumi, Erica Mendez as Raphtalia, and Brianna as Filo will bring the season two with their voices.

The series is confirmed for the next two seasons. Yet, we do not know about the exact plot for now.

A slight deviation from the original plot may be there from a web novel. That is because the manga doesn’t have enough adaptive material.

If you are an avid anime fan, you should not miss the show.

The series turned out to be a massive hit for Kinema Citrus.

There are still twenty-two volumes of the light novel to be covered with a bit of Manga series.

You can watch the show on Crunchyroll for absolutely free.