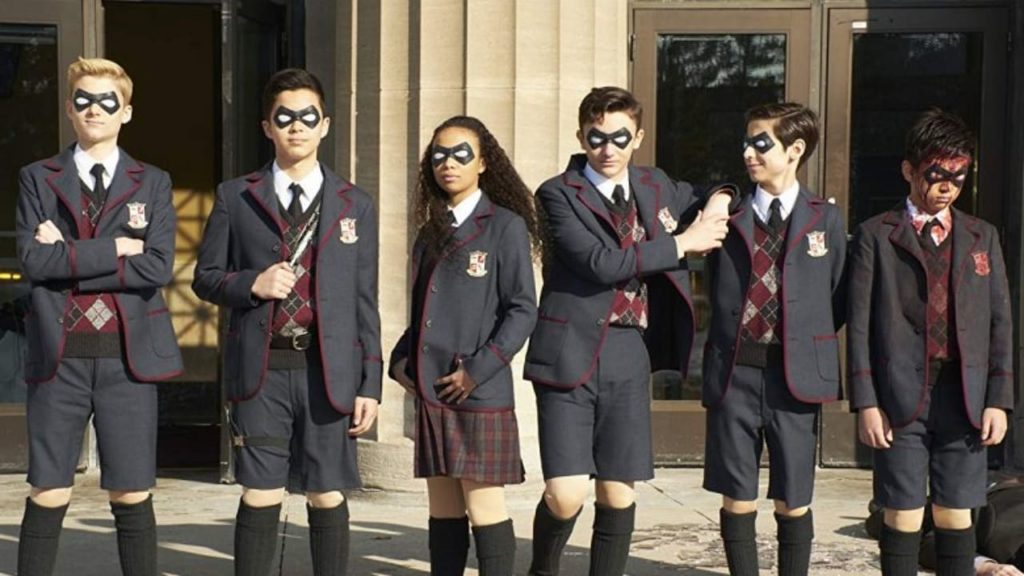 After the unavoidable apocalypse takes place, the ability of time travel saved the children from dying. The Umbrella Academy Season 2 is all about a second attempt to save the world, now that the 7 are teenagers again.

There are several things to the show – apart from saving Vanya from being the source of the apocalypse. So far, the show is centric towards the seven children. What about the other 36? Hargreeves has released 43 fireflies that took birth together all of a sudden for the poor women who were not even pregnant.

Don’t you think the quest to save the world might start revealing the other 36 children, who will either be part of the Umbrella Academy or be their enemies?

Of course, getting all the answers in one season isn’t possible. Given that Netflix got 45 million viewers for this show, we’ll have at least 3-4 seasons to the show. For the time being, we’ve been wondering when season 2 is coming.

The shooting for season 2 is already over. After some final edits, we are likely to watch season 2, earliest by quarter 2 of 2020, and latest by the end of the year. As of now, we are far from receiving the official release date or trailer for the show.

Ben was a ghost throughout Season 1, who played an active role with the support of Klaus’ character. The apocalypse takes place when Allison shoots Vanya, and her accumulated energy releases into space and destroys the moon.

With time travel, all seven kids were alive and teenagers. This meant that both Vanya and Ben were back to life, Klaus also not yet being a drug addict.

How much change will time travel bring in their lives? To get an answer for that and many other questions, keep in touch with us to watch the official trailer on release.