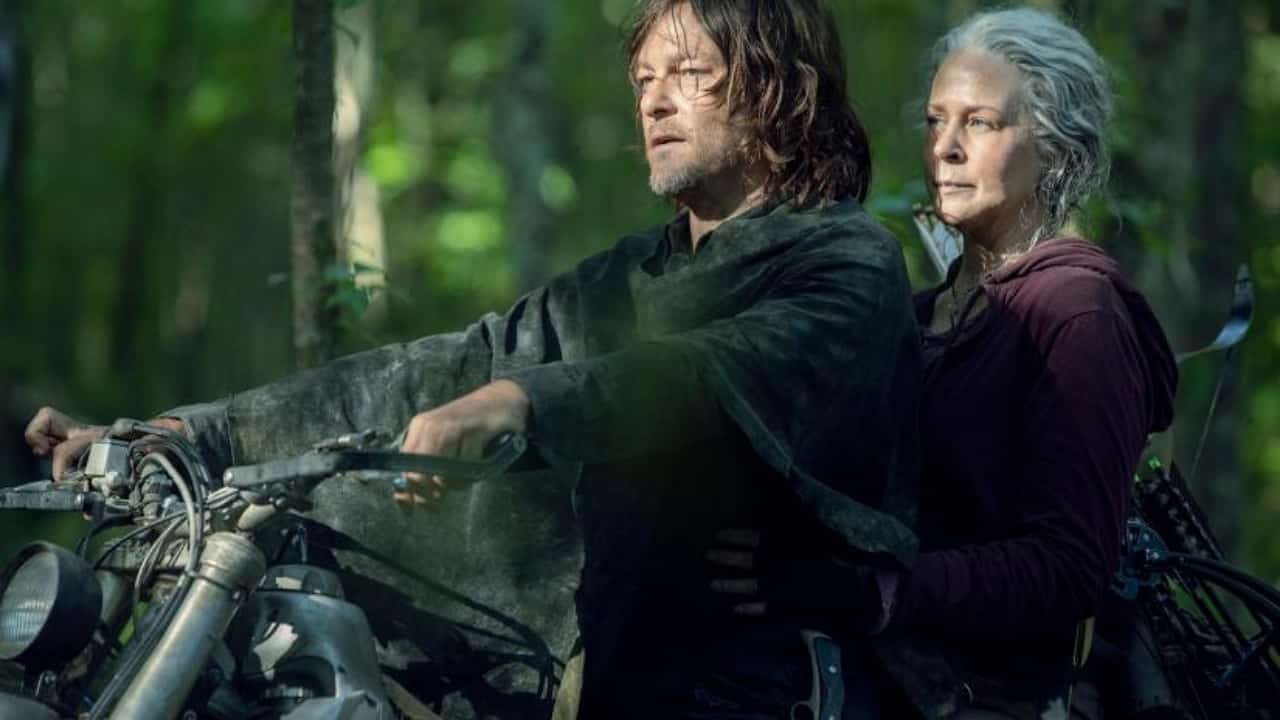 When the Walking Dead premiered we all had the same thought “No, not another zombie series!” But 10 seasons in and we’re still OBSESSED!! The Walking Dead Season 10 is due to return in February with the midseason premiere episode as its currently halfway through its winter hiatus.

This break has kept fans on the edge of their seats on what’s going to happen to their favourite heroes. Let’s not forget the newcomer Virgil. Fans are still so obsessed that information of this midseason premiere has been leaked for speculation!

A US-based entertainment data company called Gracenote has leaked the title of the midseason premiere, AND what it's about.

The Walking Dead Season 10: Midseason Premiere to Pack a Punch

According to Gracenote, the episode will be titled ‘Squeeze’. Although this wasn’t quite enough information to conclude any theory, fans are still coming up with their own theories. Furthermore, it helps that they’ve also leaked the synopsis of ‘Squeeze’!

With the first half ‘The World Before’ ending in such a cliff hanger, you can’t blame fans for wanting to know. Will Carol finally get her revenge? Will the execution of Dante have any consequences on Father Gabriel? After all, he had to do it as Dante was exposed as a Whisperer spy in the Alexandria camp.

Oh and let’s not forget that there’s still a whole team out looking for Alpha. This includes Aaron, Daryl, Magna, Connie, Jerry, Carol, and Kelly. It’s clear that everyone wants Alpha dead. On the other hand, actress Samantha Morton who plays Alpha has commented in a recent interview about her lessened screen time in the next half together with the famous Rick Grimes.

As you can see, the leaked information didn’t exactly help the speculations. However, it also looks like fans can get ready for another hot and heavy showdown as the communities aren’t too happy about the borderline being imposed. Due to return soon, fans are buzzing for the premiere!