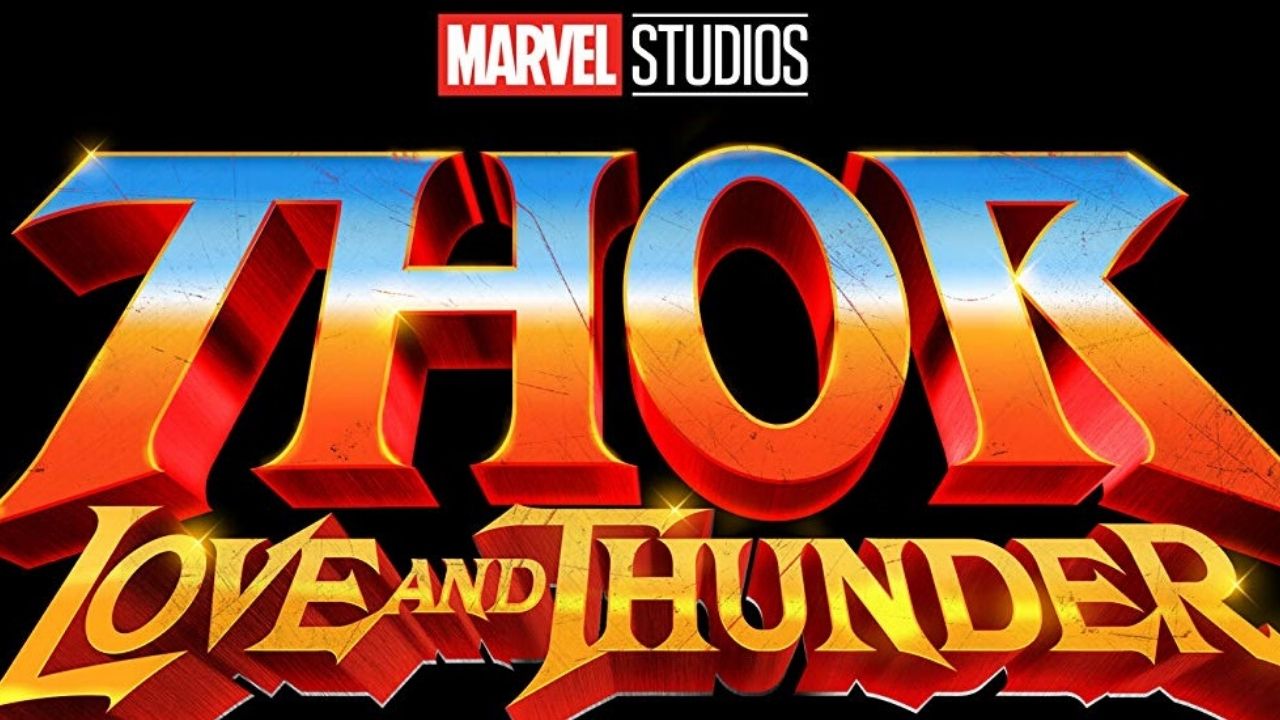 The Mighty Marvel has introduced the roster for its phase 4 movies.

And to our surprise, along with other films, fans will get to watch another flick titled Thor Love and Thunder.

Oscar winner for the best-adapted screenplay, Taika Watiti, will again be at the helm as director.

We can thus expect a lot more forceful action in Thor Love and Thunder.

Another big news that has come to the surface is that a new writer will be joining Taika Watiti for the script of Thor Love and Thunder.

According to sources, she is Jennifer Kaytin Robinson and has an excellent background in film making.

She created the MTV show Sweet/Vicious in 2016 and also penned multiple episodes of it.

Moreover, Jennifer also teamed up with Netflix to create a romance/comedy flick, “ Someone Great.”

Well, Marvel hasn’t given a trustworthy word for her hiring.

But, if Taika Waititi has backed up the upcoming sequel with some help, we all need to trust him with this.

And keeping the remarkable success of Thor Ragnarok and his Oscar win, there should be no doubt about his decision to seek help from Jennifer Kaytin Robinson.

Why is Jennifer Kaytin Robinson recruited for Thor Love and Thunder?

He not only told that Natalie Portman will be back but also announced that she would play Lady Thor.

Along with this, Robinson’s Someone Great did pretty well. It earned a rating of 6.2 on IMDb and 82% on Rotten Tomatoes.

Thor Love and Thunder is set to feature Chris Hemsworth as Thor, Tessa Thompson, as Valkyrie, and Christian Bale in an undisclosed role aside Natalie Portman.

The movie is expected to hit the screens on 05 November 2021.