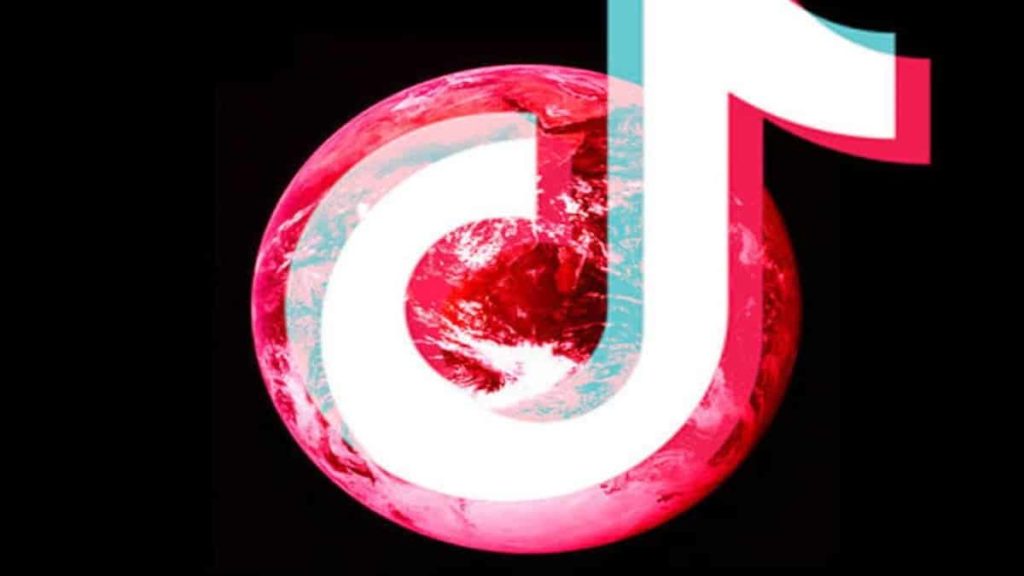 Popular social video sharing site TikTok is once again in the limelight for all the wrong reasons. It has been alleged by The Guardian that the platform is actively censoring video content related to Tibetan Independence, Tiananmen Square protests and Hong Kong Protests. The newspaper also blames the Chinese Government for doing so.

The newspaper also said that it had studied the platform’s moderation guidelines in detail where a section about hate speech and religion was linked to the moderation of the above topics.

However the parent company Bytedance had outrightly denied the existence of any such policies. The company in its reply to the allegations made by the newspaper said that the guidelines in question were outdated and a new policy based on localized approaches is in effect.

TikTok had grown into a video sharing mammoth after being launched as Douyin in China. As of now, the platform boasts half a billion active users, around half of which are from outside China.

An Introduction To Stock Indexes