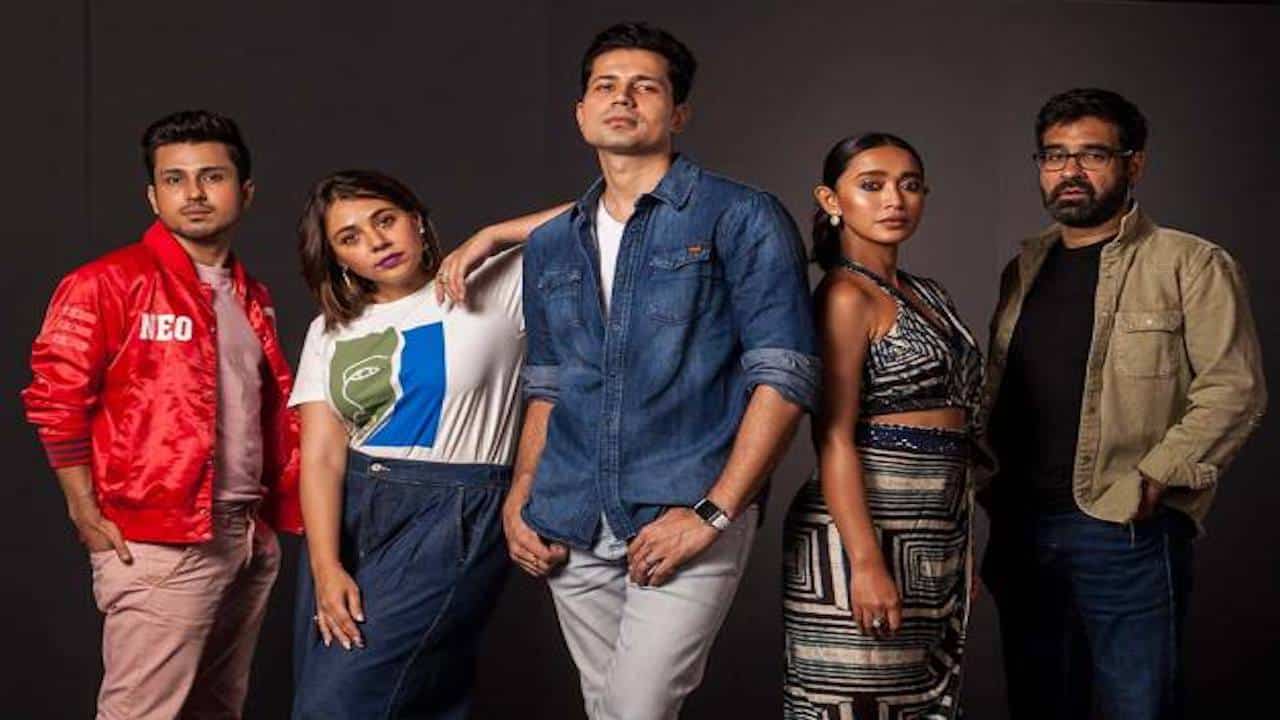 Here is a list of the top 10 Indian web series actors that netizens are crazy about.

‘Baba, you are beautiful’ is the famous line from ‘Tripling’ that Amol Parashar always hears his fans say. He has a certain charm that always seems to work on his audience. His latest web series is ‘Parchhayee’ on Zee5. Fans will soon see him in a movie ‘Dolly Kitty Aur Who Chamakte Sitare’.

Her curls will have you drooling over, Mithila belongs to a humble family with no links to the acting world and yet she has become one of the most loved faces of the Indian web series with hits like ‘Girl in the City’, ‘Little Things’, ‘Official Chukyagiri’ and ‘ Little Things (Season 2)’.

He made a permanent place in the hearts of fans with his role as Mikesh in ‘Permanent Roommates’. He has blossomed as an actor and will soon be seen in ‘The Verdict – State vs Nanavati’.

We adored her in her role as Anjali Mathur in ‘Sacred Games’, and she did a superb job in the bone-chilling miniseries ‘Ghoul’. Radhika Apte is a bold and beautiful woman with impressive acting skills.

Naveen is a versatile actor that has proved his on-screen skills through several web series and films. His role as Naveen Bansal in ‘TVF Pitchers’ is a memorable one. His latest web series are ‘Thinkistan’ and ‘Parchhayee’.

Angira is considered as an all-rounder as a television professional with the knowledge she has in various sectors such as writing, acting, shooting, editing scripts, etc. She is best remembered for her role as Shahana Arora in web series ‘Bang Baaja Baarat’. She will soon be seen in ‘Commando 3’ as Mallika.

“Suru majburi mein kiye the…..Ab maza aa Raha Hain”, the famous dialogue of Guddu Pandit From Mirzapur, has become legendary amongst the youth of today. Ali Fazal is a distinctive actor that blends into any role that he is given.

Nidhi was noticed as a good actor in the web series ‘Permanent Roommates’. She has since then given several performances and become a known face in the Indian web series. She is recently playing the role of Neetu Sinha, a scientist.

He is an established actor and in his list of biggest hits is ‘Kota Factory’, ‘Permanent Roommates’, ‘TVF Pitchers’ and ‘TVF Bachelors – 2’. Fans love all his characters, and he never fails to deliver his best acting skills on the screen.

The beautiful Shweta Tripathi has a huge fan following for her characters played in different web series. Zenia Khan, Ananya, Golu, Priyanka, or Begum Zainab – she has managed to fit in flawlessly in every style revealing her talent and subtleness through her acting.

Be sure to watch some of their web series, the acting skills of these actors are indeed immaculate.