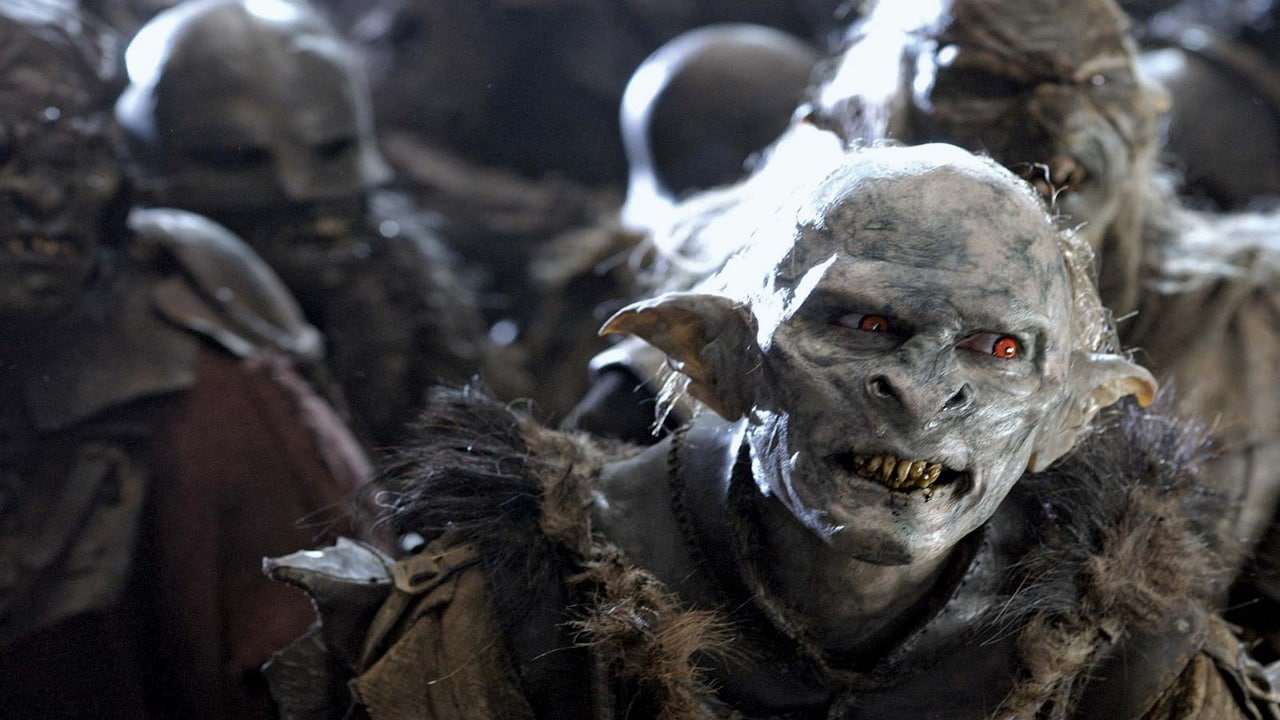 J.R.R Tolkien is one of the most creative writers in all of fantasy literature, creating epic universes for fans to enjoy with a sense of wonder. His imagination has led us to fantastic beasts, monsters, dragons, wizards, and the list goes on. Today we explore the top 10 creatures from Lord of the Rings.

Best Characters from Lord of the Rings

These wolf-like creatures shouldn’t be underestimated as they are relatively intelligent. Usually allying with goblins, they are also capable of carrying out attacks on their own and not just for food.

The older and larger cousins of ogres, they reach up to 50ft. They are incredibly strong, but they lack brainpower and are sensitive to sunlight, which turns them to stone.

If his name doesn’t scare you, then his face and sheer size definitely will. He’s probably the most magnificent org who’s set foot in middle earth, beheading Thorin’s grandfather and starting the war between the two species.

These mythical creatures have always created a sense of wonder in fans. Although not ferocious, Tolkien’s stated that they are really fast. Thankfully they’re on the right side.

Watcher in the water

There are nothing fans like more than mythical creatures that live in the water! This creature is so mythical that it doesn’t even have a name. In the Fellowship of the Ring, the creature is said to have 21 tentacles. Could it be a Kraken? We’re not sure, but we see the inspiration.

Gothmog’s name also means “strife and hate,” which is apt for the gigantic, scary-looking monster. What a name! Gothmog is also known as a king-slayer, having slain two High Kings of the Noldor elves. Being High Captain of Angband makes him as equally as powerful as Sauron.

Uruk-Khai has the look of what nightmares are made of. They are the superior Orc species, built to be incredibly intense for war. They’re a hybrid of man and Orc; therefore, they have both strategic war skills and immense strength.

Are Goblins and Orcs related? They could be cousins as they are usually used interchangeably. While they have the same scary outer appearances, goblins are slightly smaller and sharper than orcs who are only built for strength. Their intelligence can be seen by the formation of their own community, and the things they’ve built to sustain themselves.

The new and improved breed of trolls. They are not afraid of sunlight as it doesn’t turn them to stone, and they are also slightly smarter than their troll cousins. They also look somewhat different with mammoth tusks and sharper teeth. Ranging from 15-30ft, they can skillfully wield weapons and wear full battle armor.