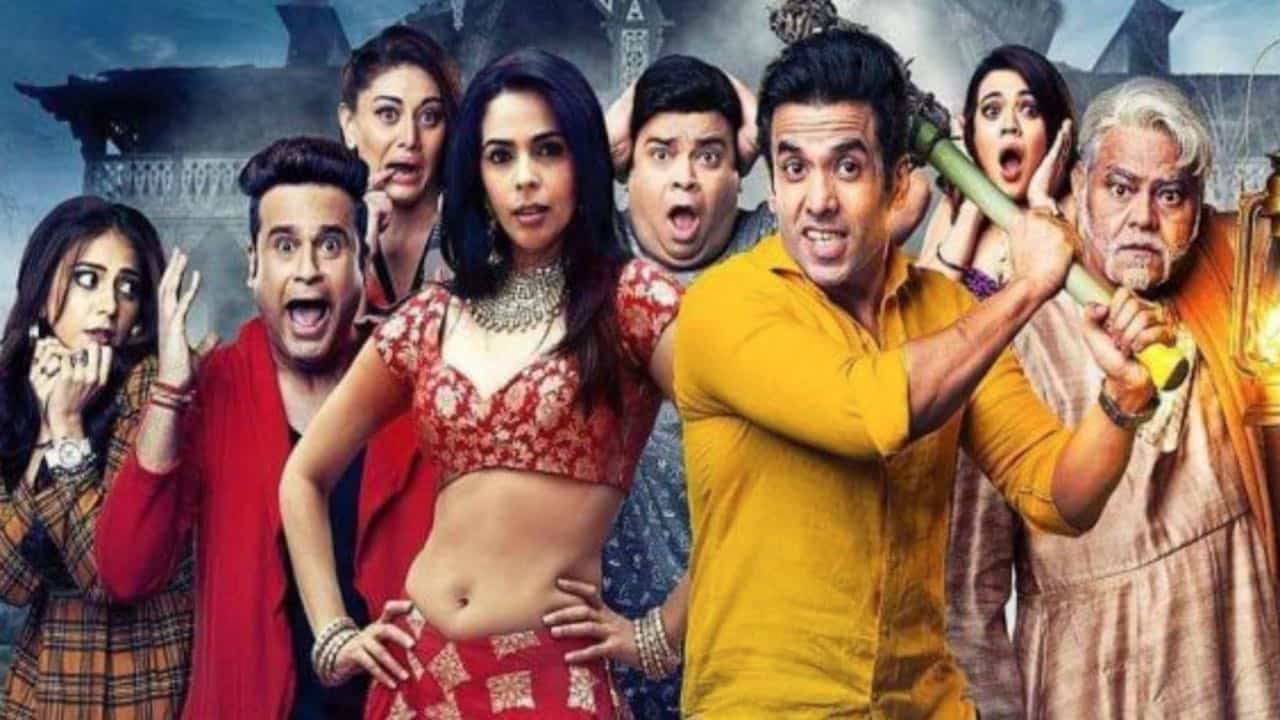 Owned by Balaji Telefilms Ltd. ALTBalaji is known for creating premium and original content for Indians across the world. They have released some of the most intriguing series in the past three years. Here is a list of top 5 highly awaited web series from ALTBalaji:

The series will see Karishma Kapoor back in acting after a long gap. The main cast other than her includes Dino Morea, Sanjay Suri, Sandhya Mridul, Shilpa Shukla, and Shruti Seth. The movie is about mothers and the different roles they play in their families.

The series is about four sisters Jannat, Meher, Bano and Amal who had to leave their town after the death of their father. There is romance and drama and lots of twists.

The Verdict – State vs. Nanavati

The series is based on a true story of Naval Command Officer Kawas Nanavati, who is accused of murdering Prem Ahuja. The main cast of the series will be Manav Kaul, Elli AvrRam, Sumeet Vyas, Viraf Patel, Soni Razdan, Saurabh Shukla, Makrand Deshpande and more.

Fans are desperately waiting to see Veer and Sameera romance on screen played by Vikrant Massey and Harleen Sethi, respectively.

The series is about women and their lives and scientists and as daughters, wives, and mothers. Sakshi Tanwar, Mona Singh, Nidhi Singh, and Palomi Ghosh will be seen in lead roles.