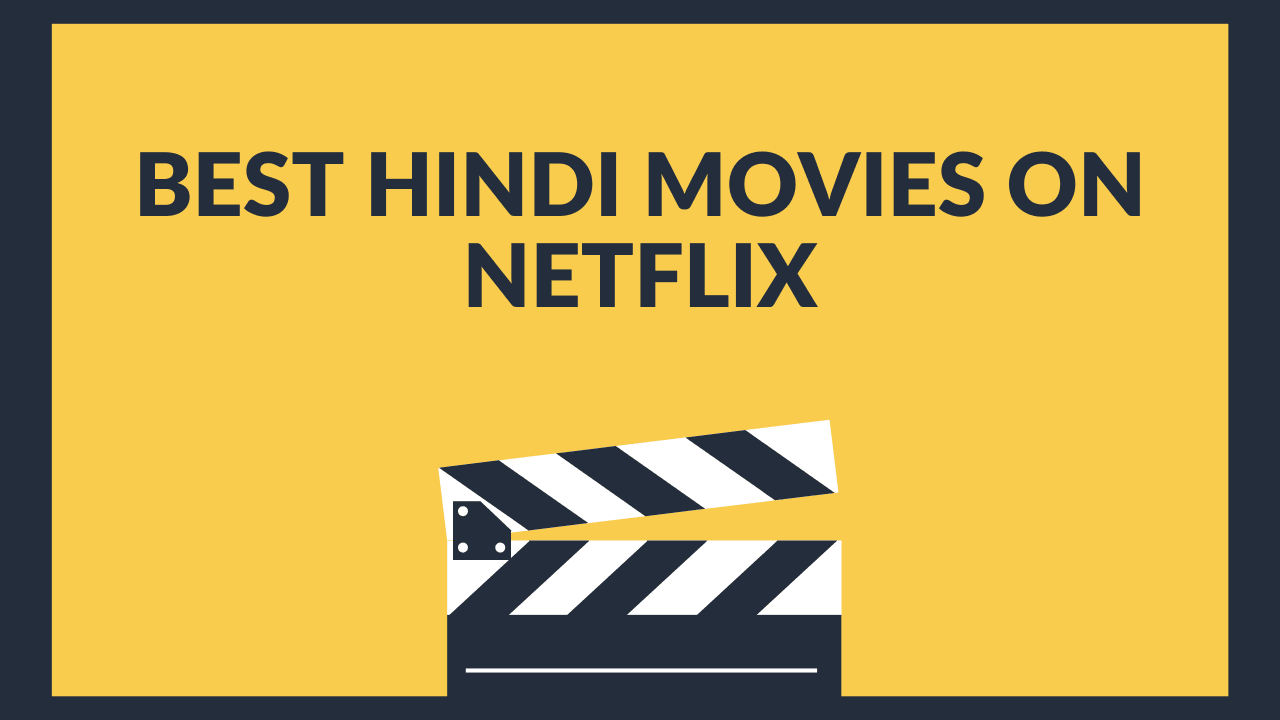 Scrolling your Netflix for some exciting Hindi movies that are worth your time? Here is our list of Best Hindi films on Netflix that will unquestionably intrigue you.

Expect pitch-perfect performances from the lead cast – Amitabh Bachchan and Taapsee Pannu. Pink questions society’s belief where girls with short hemlines drinking with men have low morals. The movie also tells you whether a woman is a prostitute or a wife, if she refuses on being touched, then no man holds the right to force himself on her leave alone outrage her modesty. Pink is a powerful statement on the prevailing medieval conviction of a majority of India, where a different yardstick adjudicates men and women.

Exposed to innumerable interpretations and capricious till the end, AndhaDhun is an engaging thriller that keeps you on edge and has you conjecturing all the way. Ayushmann Khurana, Tabu and Radhika Apte deliver flawless performances. It is indeed a precariously wicked thriller with blobs of dark comedy. It is quite difficult to crack a genre as Andhadhun, and yet the filmmaker is adept at it. Ayushmaan playing the role of blind pianist nails it. He is a witness to a repercussion of murder and yet cannot reveal anything. If your genre is a thriller, then Andhadhun will not fail to impress.

Akshay Kumar’s effortless acting as a naval officer, who tries to come out clean from a murder while also saving his wife’s honour, will sweep you away. The movie is based on a real story that took place in 1959. His wife’s role is played by Illeana D’Cruz, who adds the required charm to the movie which Indian fans look forward to. Although there is some fiction towards the end, Rustom gives you the perfect melodrama, and the intrigue fans expect from a good movie.

Shahid Kapoor takes all the credit of the movie. The movie is a change from formulaic love stories that the makers usually offer their fans. Kabir’s love is not the kind that you might quite like. If you can accept the fact that people can be blemished yet somewhat, you will be able to receive this rebellious story of love amalgamated with insanity, often deficient of reasoning and intention. The narrative is soulful, and you will love Kabir Singh despite he having several flaws in his personality.

Stree is still an entertaining movie. It is an experimental comedy that builds a spooky atmosphere. The film manages to be funny and scary at the same time. The dialogues are the pillars of the movie. Rajkummar Rao and Pankaj Tripathi are the show stealers in this film. A horror-comedy such as Stree is an unusual genre, and the filmmakers, along with the actors, have managed to get it right. The female lead in the movie is Shraddha Kapoor, who does pretty well as the mysterious lady.

We sincerely hope that you will love these fantastic Netflix Hindi movies! Go ahead and start streaming them!