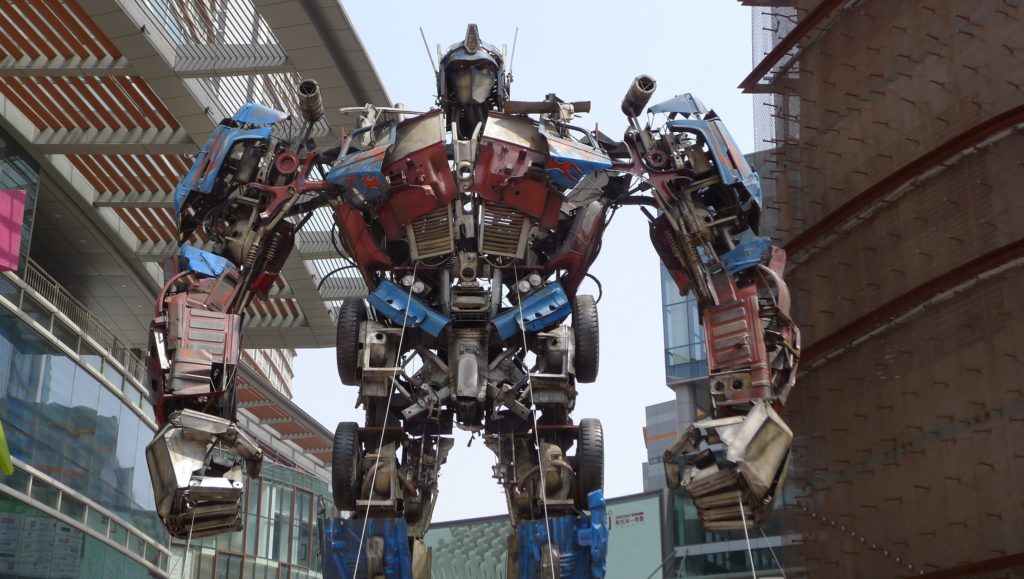 When we talk about the big meany monsters that can turn themselves into some impressive vehicles, there is always one movie that comes to mind. Transformers has been in the line of action movies for more than a decade now. Fans now are eagerly anticipating Transformers 7 or Transformers 6 if you do not include the last spinoff.

The movies might not have achieved cult status, but they did manage to create their own space amongst viewers. Starting from their invasion on Earth thousands of years ago, Autobots have managed to save it from Decepticons many times. The first Transformers movie came out in 2007, and the most recent one was a spinoff titled Bumblebee that hit the theaters in 2018.

Transformers 7 has a long way ahead

All six movies showcased various transformers and their powers. Based on an entirely new concept, no wonder why all these movies ended up making a whopping 4.84 billion. If we talk about the future of the Transformers Franchise, there is little to no information on what the next movie would be titled. But, there are plenty of rumors abuzz that two films of the franchise are in development. The writers of these upcoming movies might be James Vanderbilt and Joby Harold, as reported by Variety.

If we talk specifically about Transformers 7, there is no specific detail about the movie linking to Transformers: The Last Knight timeline. The only information at hand is that the studio wants to reboot the franchise with two new movies. Both movies are set to take the franchise in different directions. Let’s hope the upcoming sequels arrive with some new, unique and compelling storyline. Maybe, they will help the franchise to live up to the expectations of the viewers.

In a nutshell, we can say that the franchise is planning something for the fans, but it is not clear yet. Its been over one year since the release of Bumblebee. It is the movie that encouraged the makers to get back to work on the same concept this time. Bumblebee didn’t go sky high but earned a significant revenue of $468 million.