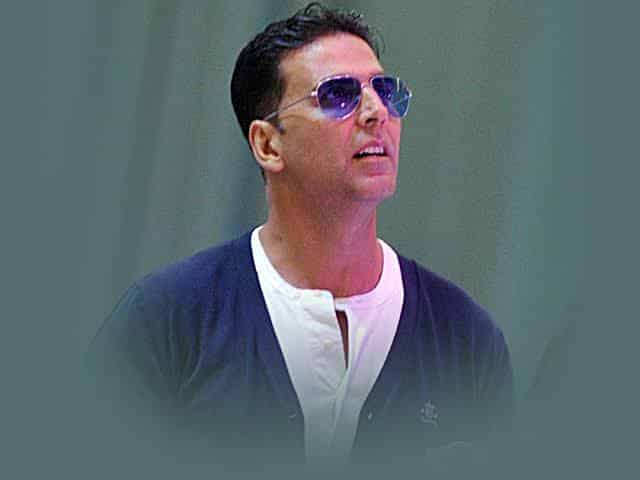 Popular Indian actor and producer Akshay Kumar needs no introduction.With a tally of great and commercially successful films year after year, the actor is often hailed for his patriotic films, whether it is Holiday, Baby, Gabbar is Back or Airlift.Out of the blues today he got bashed by Twitterati for this public comment " Toronto is my home".  He can be seen making this comment in a video uploaded by a Twitter user.

Hey @akshaykumar. If Canada is your home. What are you doing in India? Earning huge money through propaganda movies, giving sermons to Indians about Desh Bhakti. You are a biggest hypocriate!
FAKE DESHBHAKT AKSHAY KUMAR pic.twitter.com/nDUqmSTKMa

This comment apparently didn't go well with the Indian audience with a plethora of tweets under #FAKE DESHBHAKT AKSHAY KUMAR appearing over Twitter.As of 10:15 PM IST over 24k tweets and retweets had been done.Some of the users had also come up with interesting memes.

Rt if you think @Akshaykumar is a jhootha deshbhakt. 😎

See all tweets related to the above topic.