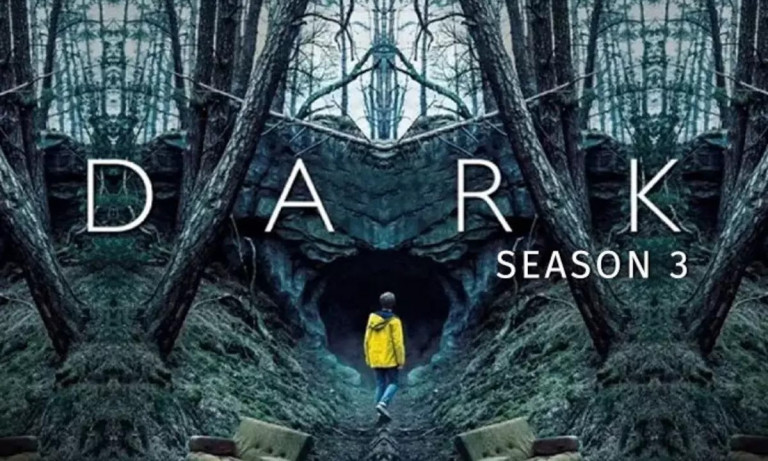 Netflix’s masterpiece has been greenlit and is set to return sometime this year. Yes, we are talking about the sci-fi thriller Dark. Dark Season 3 will release this summer and will be the last of the series, according to its co-creator, Baran bo Odar. About Dark Dark was considered an “overnight success” as it quickly […] 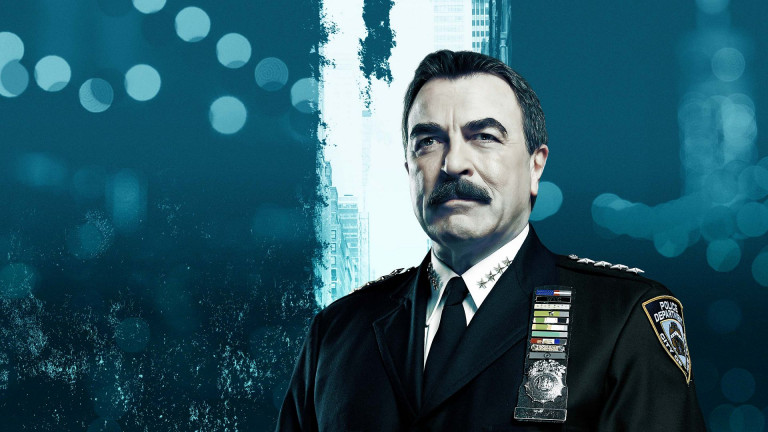 Cop shows are a dime-in-a-dozen on cable TV, but very few of them have as lasting an impact as the now-iconic CBS drama Blue Bloods. The show has been on the air for ten whole years! That is definitely no ordinary feat. CBS Blue Bloods Cast Tom Selleck top-bills this story of an Irish-American family […] 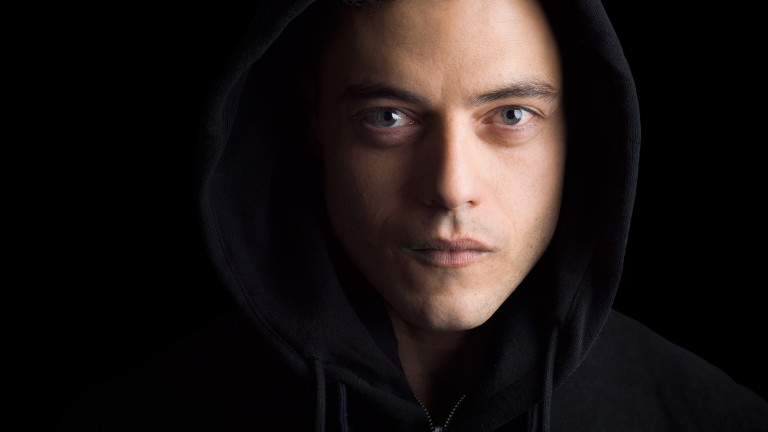 Who is Elliot Alderson? When Mr. Robot was first released in June of 2015, the world was introduced to an erratic hacking genius whose technological exploits we watched oh-so keenly from the comfort of our homes. There’s no denying it: everyone was hooked on his story from the very start. Over the course of four […] 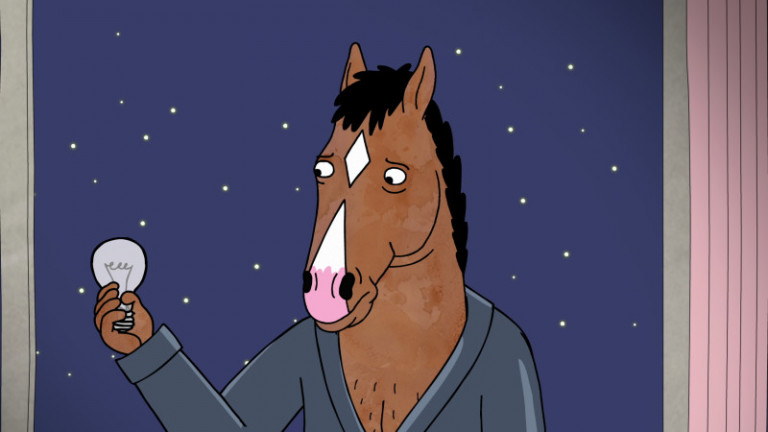 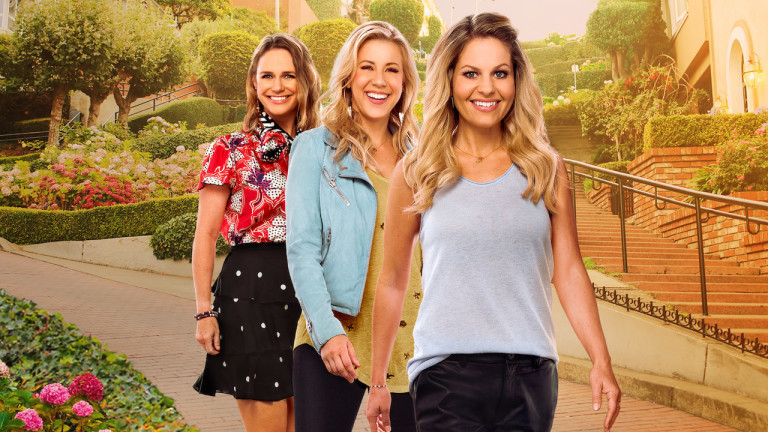 Who would have thought that we would be so blessed to see all of the Fuller House characters we loved, but a whole 15 years after we thought we said goodbye forever? Through the power of Netflix, that is what happened when Fuller House flashed into our screens in 2016. The spin-off of the beloved […]

For the past five years, Silicon Valley has taken us all on quite the ride. It introduced us to some of the most lovable and determined tech geniuses around. It brought everyone a little closer to the world of that famous Californian technology hub in the Bay Area. The Emmy-winning HBO comedy series has run […] 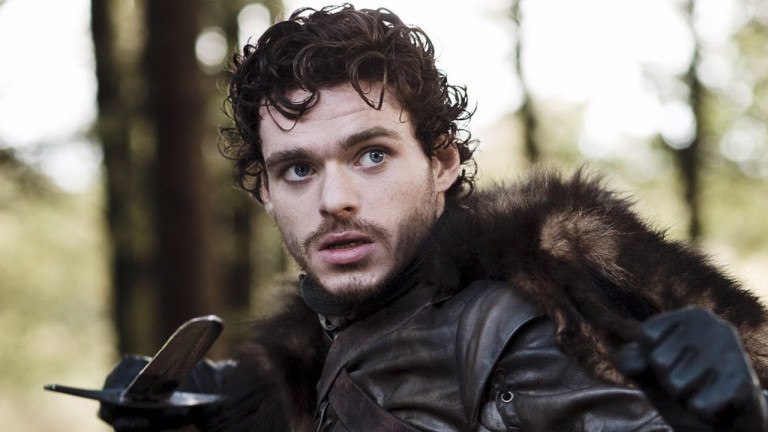 Top 10 Facts About Richard Madden and Why He Left Game of Thrones Most of us know Richard Madden for his superb performance as Robb Stark in Game of Thrones. This hot and rising Scottish Actor has continued to play both film and television roles after his character’s death in the show.  What remains uncovered […] 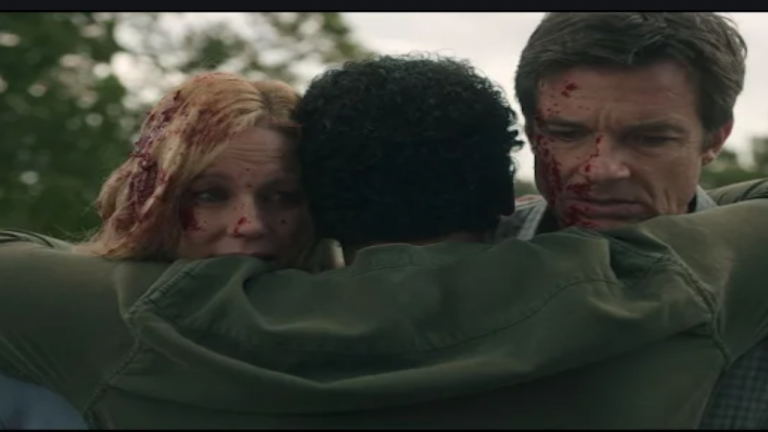 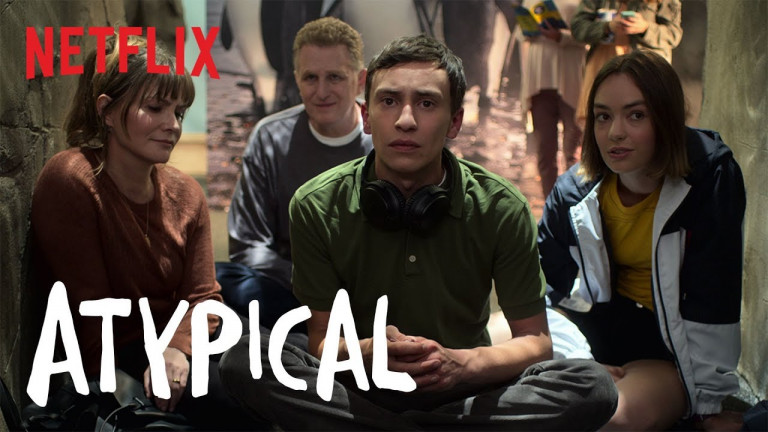 Atypical, creation of Robia Rashid and Seth Gordon, revolves around the life of an 18-year-old Sam Gardner who has autism spectrum disorder. The concept of the show is delicately intervened with compassionate understanding. The show has three seasons, which are full of inspiring self-discovery of the lead played by Kier Gilchrist. The creators have announced […] 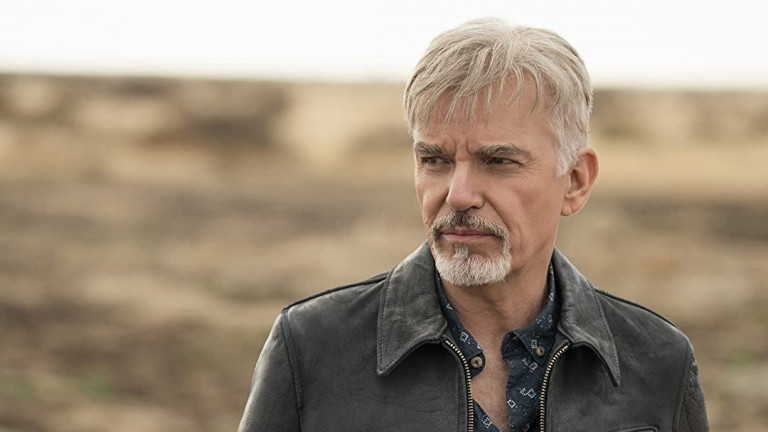 The incredible legal drama by Amazon Studios, Goliath, was first premiered in October 2016. The crime thriller series is created by Jonathan Shapiro, David E. Kelly, and David Semet. It stars Billy Bob Thornton, who plays the role of a troubled lawyer Billy McBride. Thornton also won a Golden Globe for the first season for […]