Us Ending Explained: What the hell happened? 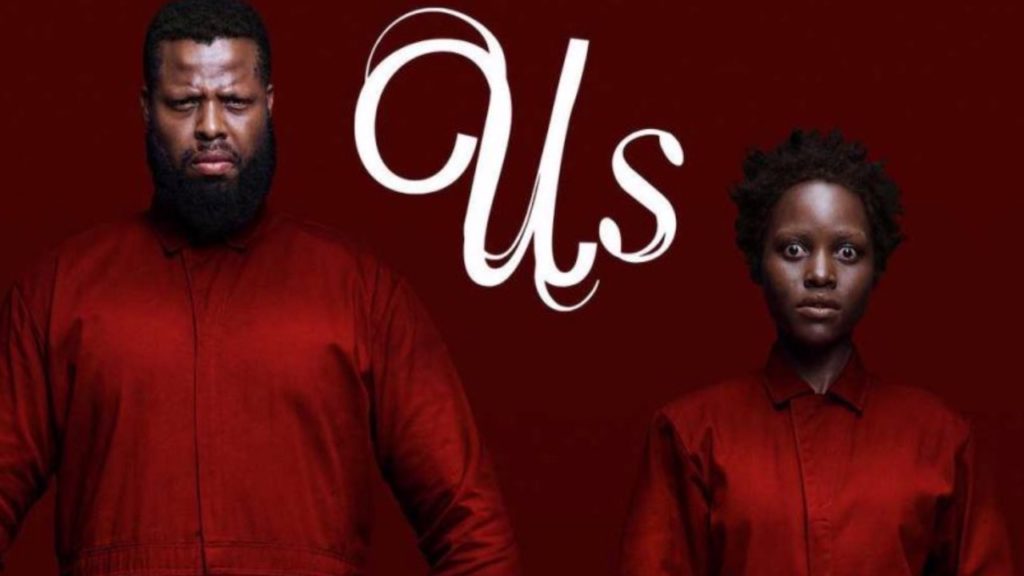 Decoding Us (2019) and the Ending that Left Everyone Thinking

What the hell just happened? That is the reaction truly well-crafted horror flicks seek to elicit from their viewers. I guess it’s true what they say—good horror films will shock you, but great horror films will boggle your mind.

Perhaps one of the best films that the horror genre has given birth to in the previous years is the 2019 thriller Us.

Penned and brought to life by the same genius behind 2018’s Get Out, what else was there really to expect from a film featuring a riveting performance by the award-winning phenomenon that is Lupita Nyong’o?

The Ending of Us Explained- Major Spoilers Ahead

Let’s make the long story short. A spoiler alert has been issued.

The film is about a family of four who was forced to come face-to-face with their eerily deranged doppelgangers. These persons are later revealed to be failed government experiments that were made, oppressed, and then left to die in a literal underground.

They belong to a larger group that is referred to as the Tethered.

It is the family’s matriarch that is put at the forefront of the film. Adelaide Wilson had already had an encounter with the Tethered when she was just a child, and it is as though her counterpart ‘Red’ is the most lethal of all of the clones.

Adelaide manages to overcome her lookalike by the end of the movie.

As the film’s end credit rolls, though, did she really?

In a flashback, it was revealed that the woman we have been following all throughout the film’s course is not who she says she is.

Adelaide is actually Red, and Red is actually Adelaide, the two have switched places with one another after the girl from below kidnapped the one from above and took over her life.

Fresh off the heels of his directorial debut, Jordan Peele is at it again with his impeccable storytelling and hard-hitting social commentary.

With the film Us, he does not only give a voice to his people. He also exposes the many gaps that exist in our world’s society.

After spending more than an hour being led to believe that the Tethered are inhuman creatures that must be destroyed, we are told now that the ‘heroine’ we followed in this journey is actually one of them.

She is an abomination if we are to follow the logic we were fed with for the first half of the movie.

And yet, we were also shown how she was—in every sense—an adult woman with passions and drives and a family that she built from the ground up.

What then are the Tethered? What do we make of persons who are not exactly like us, but are very much like us in every other way?

These are the questions Peele seeks to fill your minds with after walking out of the theater.

In a sense, we are all Adelaide—both the real one and the fake one.

We all want to belong, and we all simply seek to hold on to what is rightfully ours. These two desires do not necessarily contradict each other.

When they do come at blows, though, it is hard to see past all of the needless complexities around us. It is hard to just focus on what binds us, in part because maybe it is easier for us to see what sets us apart.

There is no doubt about it. Peele took us through quite a ride with Get Out. The rollercoaster of emotions, jump scares, and food for thought continued with Us.

With him at the helm, the future of cinematic horror experiences is in the best of hands.