Valorant Closed Beta: How Do I Sign Up & Get in? 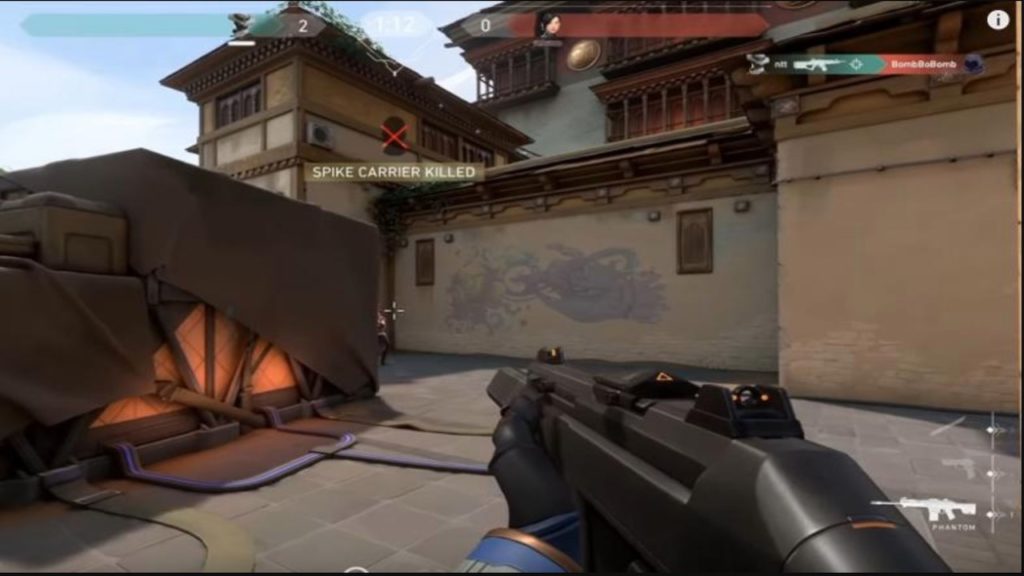 Riot Game’s first-ever competitive First Person Shooting (FPS) game is now making rounds on the internet. Valorant combines the creativity of a skill-based game and the technicalities of an FPS game.

Some lucky streamers and online gaming personalities have been awarded invite for Valorant Closed Beta testing.

If you are one of those gaming enthusiasts who are streaming on Twitch in the hopes of a drop (Valorant invite keys), we might have something for you. Just a note; however, following these steps does not instantly give you a Valorant Beta invite. You need patience, dedication, and passion to accompany these steps.

You can get drops even if you’re not online or watching Twitch streams. As we would like to emphasize, solely relying on watching Valorant streams does not guarantee invites. The selection is always random.

If you are one of those lucky enough to be selected for the closed beta, you need to know that your current in-game progress will not be carried over to the launched game.

But, as a means of a parting gift, Riot will retain your Valorant Points, and an additional 20% will be provided.

According to Riot Games, the intended period for the closed beta will be short. However, now on its second beta run week, there’s still no definite launch date for this game.

News also broke out when Valorant made a record for having the most number of single-day viewership records on Twitch. On April 3, 12.2 million total watch hours were recorded as a result of Valorant’s closed beta being streamed.

Riot Games did not provide a specific launch date, yet they hope to release it in Summer 2020. Regarding gameplay, the majority of players say that Valorant gives off Overwatch vibes, yet gunplay is an integral aspect.

Each agent (Valorant character) has specific abilities that players can use creatively for tactical advantages. If you need to know more about this game, we suggest following the steps above and give yourself a chance for beta invites.