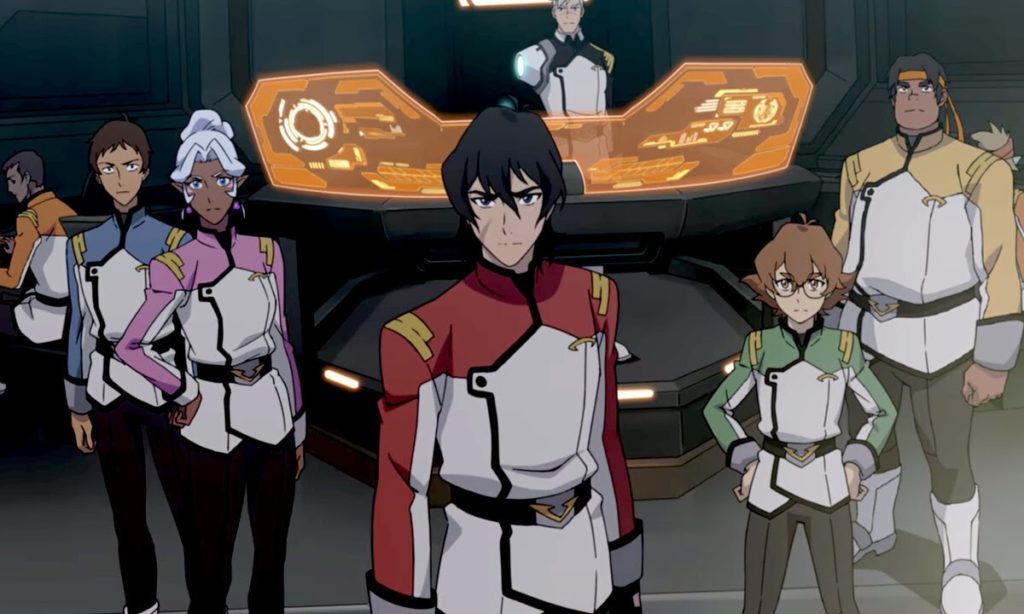 We don’t want to break out the sad news straight away but the truth cannot be hidden for long. The animated mecha web series Voltron: Legendary Defender produced by DreamWorks Animation will not return for a 9th season.

Netflix and the creators decided not to renew it for another season, which means the 8th season is a dead end.

Howsoever difficult it may seem but the ultimate truth is out, Voltron: Legendary Defender Season 9 does not and will not exist.

Voltron: Legendary Defender-–what is it all about?

A reboot of one of the classic animated mecha series in the 1980s, Voltron: Legendary Defender spanned for a length of eight seasons in just two years after its initial release in 2016.

The main plot revolves around the inter-galactic domination by the Galra Empire.

Add to this their use of “quintessence” as the perfect energy source for their technology, and the counter-offensive launched to stop them.

Voltron: Legendary Defender begins with a story of teenagers who became Paladins or pilots of Voltron, a gigantic robot warrior after discovering a Lion of Voltron on Earth.

The robot’s body separated into five lion mechas, controlled by the Paladins, and placed on different planets to prevent unholy people from using it.

Voltron is the last thing standing between the evil Galra Empire and total intergalactic domination. Galra Empire has been destroying the entire planetary system.

They also enslaved life forces for a millennia before Voltron had come to stop them.

The answer is simple yet painful; the story was made to end in Voltron: Legendary Defender Season 8.

Also, the creators of the show intended from the beginning to finish the series within 78 episodes (comprising of 8 seasons.)

Season 8 was the finale for Voltron: Legendary Defender. It excellently wrapped up each character’s story arc, and it also gave a fitting end to the long war against the Galra Empire.

What is next for the Voltron universe?

Creators Joaquim Dos Santos and Lauren Montgomery have been tapped to direct new projects such as Spider-Man: Into the Spider-Verse sequel and Spider-Gwen spinoffs.

So, a possible continuation of the story is highly unlikely. But spinoffs and other reboots are still not entirely out of the question.

In the meantime, fans would have to settle with what the creators of Voltron: Legendary Defender offered them in the pre-credits of the finale.

This contains the revelation of what each Paladin has been up to after the conflict. It also includes what would become of the Galra Empire and its denizens.