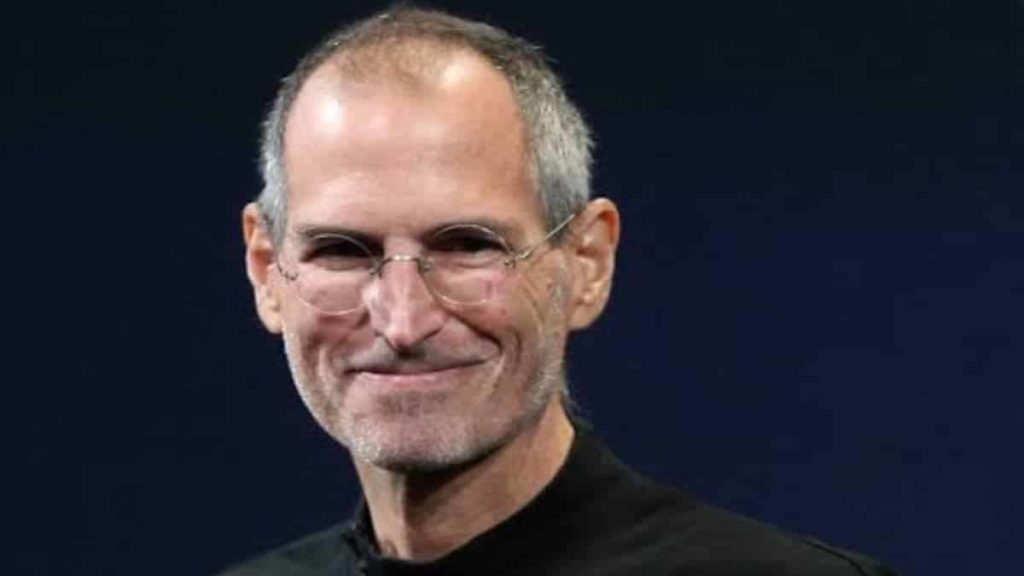 From the viewpoint of the early 21st century, certainly, computers have been a privacy nightmare. Due to digital footprints, governments to corporations can find sensitive information about anything.

However, Apple co-founder Steve Jobs in 1981 gave an interesting interview, where he reassured the American people of the fact that privacy won’t be an issue.

Ted Koppel hosted the news report and it is now available on YouTube. The interview opens with an interesting shot of the era. It opens with a mention of a computer problem at Cape Canaveral. It even mentions about the ways through which computers were taking over the globe. However, the issue of privacy comes up in the video again and again.

Still, Jobs guarantees everyone that computers would free humanity; thereby, making people free to follow creative ventures. Jobs referred to computers as the ‘bicycle of the 21st century’. He tried to eliminate the anxiety over government surveillance by propelling the idea that universal adoption of computers will lead to a healthy society. He stated that computers would allow people to avoid the donkey work and help them to work on a creative level.

Steve Jobs on being pointed out the issue of privacy by a journalist states that computer literacy would overcome the issue.