Westworld Season 3 is coming out soon on HBO 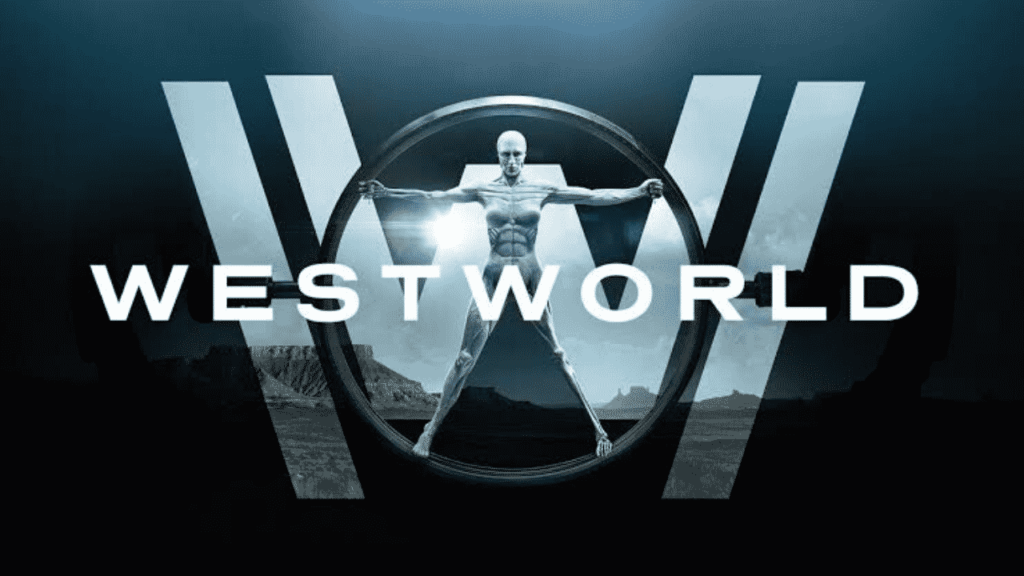 Bagging a remarkable rating of 8.7 on IMDb, HBO is all set to refresh Westworld with Westworld Season 3 nearing its release. The previous two seasons of the TV series were super awesome as per all the aspects. Moreover, if we talk about the general plot of the series, the series takes you on a roller coaster ride with exciting twists and turns. Created by Lisa Joy and Jonathan Nolan, the series gives goosebumps through its screenplay.

Based on the concept of a futuristic theme park and inspired by Michael Crichton’s 1973 film, the series takes a detailed approach towards a park full of robots that don’t behave normally — packed with various impressive scenes featuring a crazy blend of humanity and technology. It is one of the most exciting and best TV shows. The first and second season aired in 2016 and 2018, respectively.

And now, the HBO show is ready to make a remarkable comeback with its third version. Moreover, the season is planned to premiere in March 2020. And we can expect a lot of surprises in the upcoming season.

What will be new in Westworld season 3?

Though the effect of death is not permanent on a person in Westworld, some of the characters like Shannon Woodward, Jimmi Simpson, and Anthony Hopkins may not return. As we are talking about resurrections, Thandie Newton’s Maeve will return in the upcoming season.

Along with all this, just like the previous season, season 3 will also introduce some new places. You can expect to see more of the other parks that are under the Delos umbrella. From the released trailers so far, one can expect an action-packed season of all times.

In short, the show is all set to blow your mind; all you need to do is stay tuned to all the latest updates.

Pre-Match Or Live Betting: How Much Better To Bet On eSports

Excel Not Responding: How To Fix It?