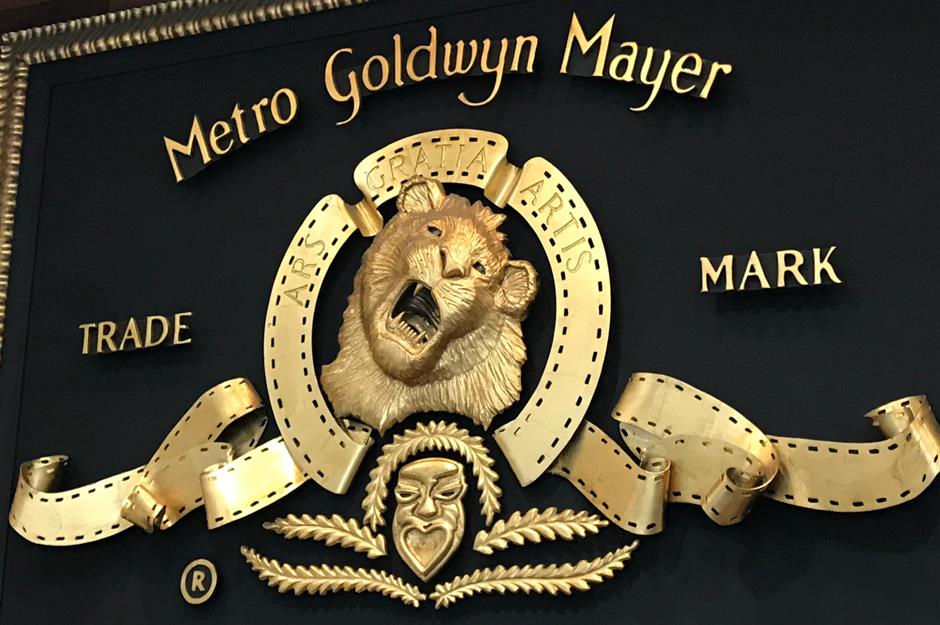 With the resources of a small country, it’s perhaps no surprise that Amazon has been flexing its financial muscle again.

Its latest big-money move has been to bolster the ranks of Amazon Prime by acquiring the legendary MGM Studios for a reported $8.45bn.

MGM has been around since 1924, bringing classics such as Singin’ in the Rain and Some Like It Hot to the big screen in the 1950s.

Today, MGM is still responsible for the James Bond franchise, as well as other popular movies including Legally Blonde, The Pink Panther, Robocop and the Rocky series. Its TV output features the likes of The Handmaid’s Tale, Vikings and Fargo.

The deal will boost Amazon Prime’s overall video catalogue, with 4,000 movies and 17,000 TV series all now available to the streaming platform.

There were more clues in the words of Mike Hopkins, senior vice president of Prime Video, who insinuated that the company might be looking to reboot a number of MGM classics for a modern-day audience and perhaps even create prequels of its own. “The real financial value behind this deal is the treasure trove of Intellectual Property in the deep catalogue that we plan to re-imagine and develop together with MGM’s talented team,” he said. 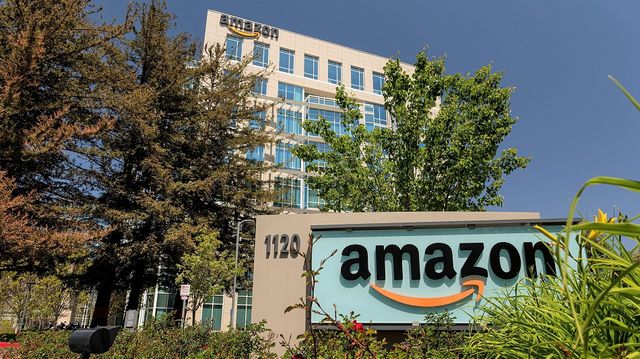 It’s fair to say that the COVID-19 pandemic has been a golden time for the various streaming platforms.

Netflix took on millions of new subscribers and its share price hit all-time highs, while Disney+ kept that company profitable at a time when Disney World and its other ventures have been closed to the public.

The American telecoms firm AT&T has penned a major deal that will see WarnerMedia and Discovery join forces to launch their own streaming platform, while Apple is expected to invest comprehensively in its TV package in the months and years ahead.

It’s easy to see why Amazon felt that now was the time to move ahead with expansion plans of its own. Considered a poor cousin to Netflix as far as its content library is concerned, it will be hoping that the addition of MGM’s material will help it to compete more robustly with the industry heavyweight.

Cinema shaken but not stirred

Lovers of the big-screen experience have every right to feel nervous.

The pandemic has been an almighty thorn in the side of cinema, of course, but there has been a clear flow of resources towards TV that pre-dated coronavirus.

Think of a major actor or director and the chances are that they have pivoted towards roles in TV in recent years – there is money to be made from Netflix, Amazon and co.

Many in the industry have spoken of the difficulties of finding funding for feature-length projects, and the fear is that the experience of a visit to the cinema will be usurped by stay-at-home streaming services for a younger generation entirely.

At least one bit of good news on that front is the confirmation that all future James Bond movies will be shown at the cinema, rather than going straight to Amazon’s Prime service.

The online retail behemoth now essentially owns the 007 franchise after buying out MGM, and in theory it could retain exclusivity of all of the new releases – including No Time to Die, the much-delayed outing for Bond that has now been rescheduled for September (UK) and October (US).

Barbara Broccoli, of MGM, will also retain creative control over the James Bond character, and has confirmed that her focus is on making new films for a worldwide theatrical audience.

It will come as welcome news for purists, who have watched on as the Star Wars franchise – rightly or wrongly – has been reimagined as part of a deal with the Disney+ streaming network.

Of course, the back catalogue of James Bond movies will become available on Amazon Prime, from Sean Connery’s baccarat-loving sophisticate to Daniel Craig’s rather more contemporary poker-and-punch-up merchant. If you don’t have an Amazon Prime subscription but still want to sample the same rarefied air as 007, you can scour sites like Playcasinos.ca to find the best online casino for you without needing to dry clean your tuxedo. 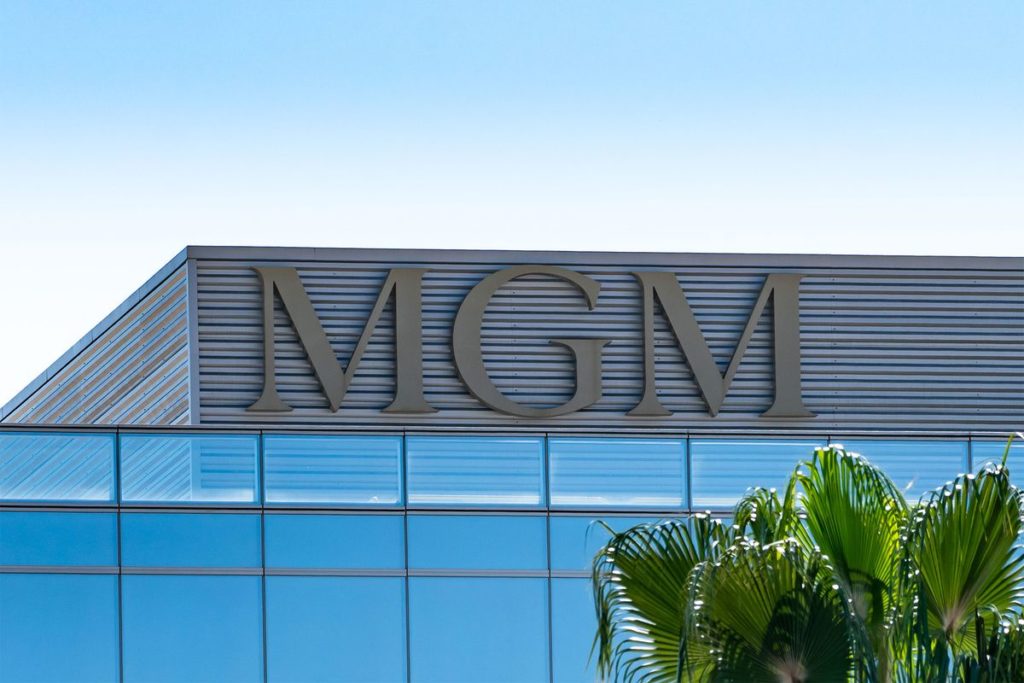 The future of the silver screen

Once upon a time, a trip to the cinema was considered a real treat for families and groups of friends, and it has been a rite of passage for potential young lovers whose hands meet in the popcorn bucket.

However, some would question whether or not the cinema still has a place in society now that streaming is so prevalent, and the pandemic has – naturally – exacerbated such concerns.

Yet the data reveals a different picture entirely. Using UK data, which is likely to be echoed in other Western countries, some 176 million tickets were sold at cinemas in 2019 – the last full year that we were able to take a trip to the flicks with no restrictions.

This number stacks up rather well with previous years. In 2018, there was a high of 177 million viewers. However, this was the highest figure since 1970 – suggesting that the cinema has enjoyed a renaissance in recent, albeit pre-pandemic, years.

Those numbers pale into insignificance to the one billion that would gather at the cinema in the 1940s and 1950s, but for context, the number of people in the UK who visited the pictures in 1984 was just 54 million – less than a third of that in 2019.

There is, then, very much an appetite for big-picture releases, and the major studios will be aware that they have an obligation to satisfy that need while managing their finances appropriately after 18 months, and counting, of minimal returns at the box office.

If the current release schedule is adhered to, there are some big pictures coming out in 2021 that will boost the coffers – Fast & Furious 9, The Suicide Squad, No Time to Die and a new Spider-Man edition will all be warmly welcomed by cinema-goers in those countries where freedoms are slowly returning.

It will prove a timely boost for the industry and help to stave off the existential threat of home streaming for a while longer yet.

How to Optimize Your PC Browser for Gaming