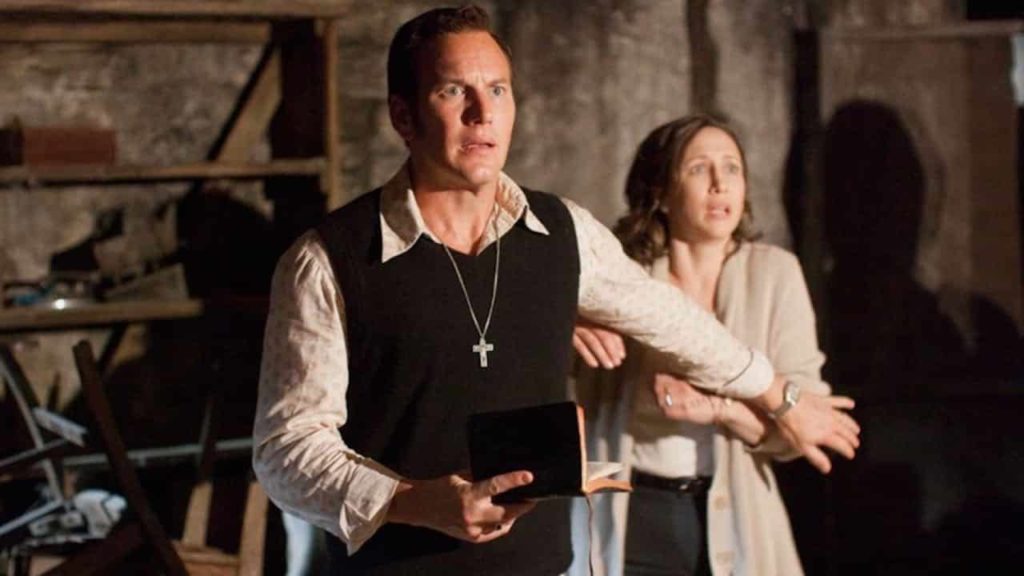 The horror movie fans have yet another reason to rejoice. Conjuring 3 is on the cards this year. Following the curiosity of journalists and fans,  filmmaker James Wan confirmed the storyline of the movie. This edition is reportedly focused on a man held with murder charges. However, he claims to have been possessed during the time of the crime. The filmmaker said that the movie is not necessarily based on an artefact. Instead, the storyline focuses on one of the Warrens’ case files.

The storyline of Conjuring 3

The storyline revolves around a man, booked for committing murder. It is not the first time that the movie is based on a true story. The lawyers, however, argue that the man must not be held accountable for the crimes. It was due to demonic possession, and the murders are all the result of the same. The killings, along with the subsequent trials, hit the headlines across the world.

Why is it interesting?

The very concept of demonic powers taking charge of a live human body is absorbing. We have seen the same in the previous sequels. However, the storyline did not convict the person as a murderer back then. The storyline seems to be a safe bet with great inspirations from “The Devil Made Me Do It.”

Filmmaker James Wan says that this is the first time in the history of America that a Conjuring movie is based on the concept where the defendants used possessions as an excuse. Wan said that all the Conjuring movies are based on actual or real-life stories. Hence the mothership of the story needs to stay true. The storyline needs to remain true to the inspiration of the real people involved.

Is there any fun element?

Well, it is an entirely disgusting idea to expect fun from such high profile horror movies like Conjuring. However, we are talking about the entertainment segment here. Wan said that the spinoffs in the film are where the actors and producers get to have more fun. Despite the storyline remaining thoroughly spine chilling, the production does involve some weird and wonderful things to do.

So after going through such a nerve-racking storyline, you must be looking forward to the release. But that is where the disappointment lies. There is still no announcement of the official launch date of Conjuring 3.

Let’s not end on a sad note here. Horror fans cheer up as the spinoff sequel of Annabelle 3 is already hitting the news. Hopefully, you will come to know about the release date for both the movies sometime soon.

Dark Season 3: Everything We Know so Far