What Is PlutoTv And More On Its Channel List 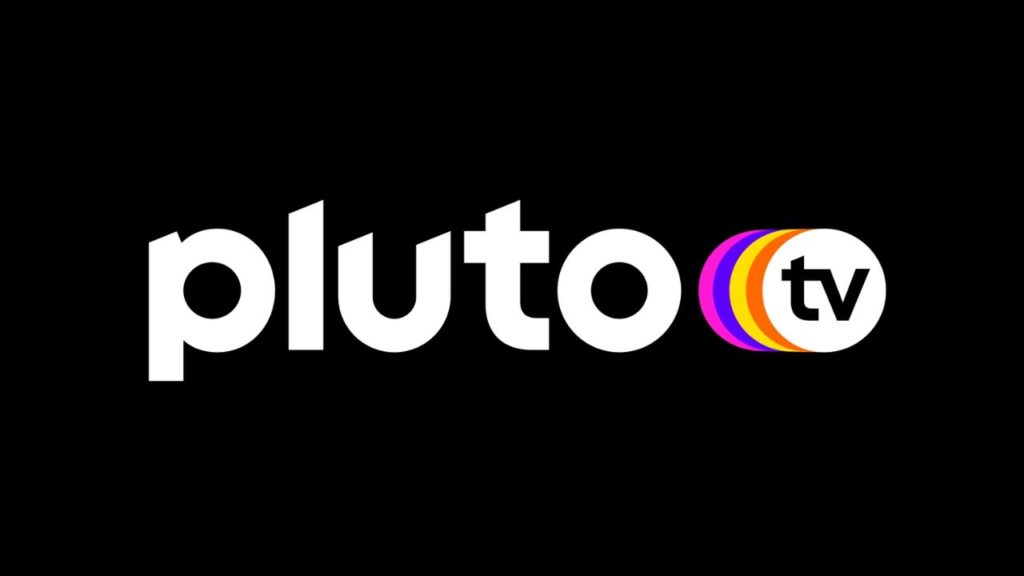 Many online streaming platforms provide amazing video content to the viewers on the web.

If we talk specifically, some of the online streaming platforms are Vimeo, Muvi, StreamShark, IBM Cloud Video, PlutoTv, and many more.

Just like others, PlutoTv is one of the best over-the-top internet television service that is under Pluto Inc.

Owned by the subsidiary of ViacomCBS, the online platform was founded by Ilya Pozin, Nick Grouf, and Tom Ryan in 2013.

The PlutoTv is a free platform that provides an advertiser-supported video-on-demand service to the users.

Additionally, the primary source of revenue for PlutoTv is generated from advertisements that are shown in between the shows.

This model is similar to the conventional TV system. The online streaming service has 22 million monthly active users as of February 2020.

Channels That Form The Part Of PlutoTv

The programming of the PlutoTv is done in a way similar to traditional TV.

The various channels on the streaming platform are divided into different categories, like the featured category.

It includes all the new channels and exclusive event content.

If we talk about the Entertainment section, there are many shows that you can watch like Dennis the Menace, Thunderbirds, and more.

Moreover, there are many other things to catch up on PlutoTv, like The Jerry Springer Show, The Maury Show, and others.

Some of the channels that broadcast their feed directly on the Pluto online streaming service are Newsmax TV, WeatherNation TV, Buzzr, NASA TV, Court TV, and others.

Other than that, there are various categories of channels on Plato like:

News: This category includes channels with news reporting along with opinion channels.

Tech+Geek: Channels listed under this category include science, technology, sci-fi, and geek culture.

Kids: Mostly, cartoon channels are included in this category aimed at children and young teenagers.

These are some of the primary channel categories of the platform.

Apart from this, if we talk about the content providers of the PlutoTv, there are many big names on the list.

Some of them are The Carsey-Werner Company, CNN, Discovery Inc, Fox Sports.

Moreover, there is Jukin Media, Major League Soccer, Metro-Goldwyn-Mayer, and Sony Pictures also on the list.

The online streaming service has over 200 channels as of September 2019.

If we talk about content other than the fixed channels on the PlutoTv, the online streaming service also offers on-demand content to the viewers.

Mostly, the on-demand content of the platform includes movies, but they are also not the same all the time.

With many movies coming every week, the choices on PlutoTv also keep changing.

To view the video content, you can use internet-connected TV, mobile, or desktop. It works on both Android and Apple devices.

Drones to Help Owners during Their Car Breakdown