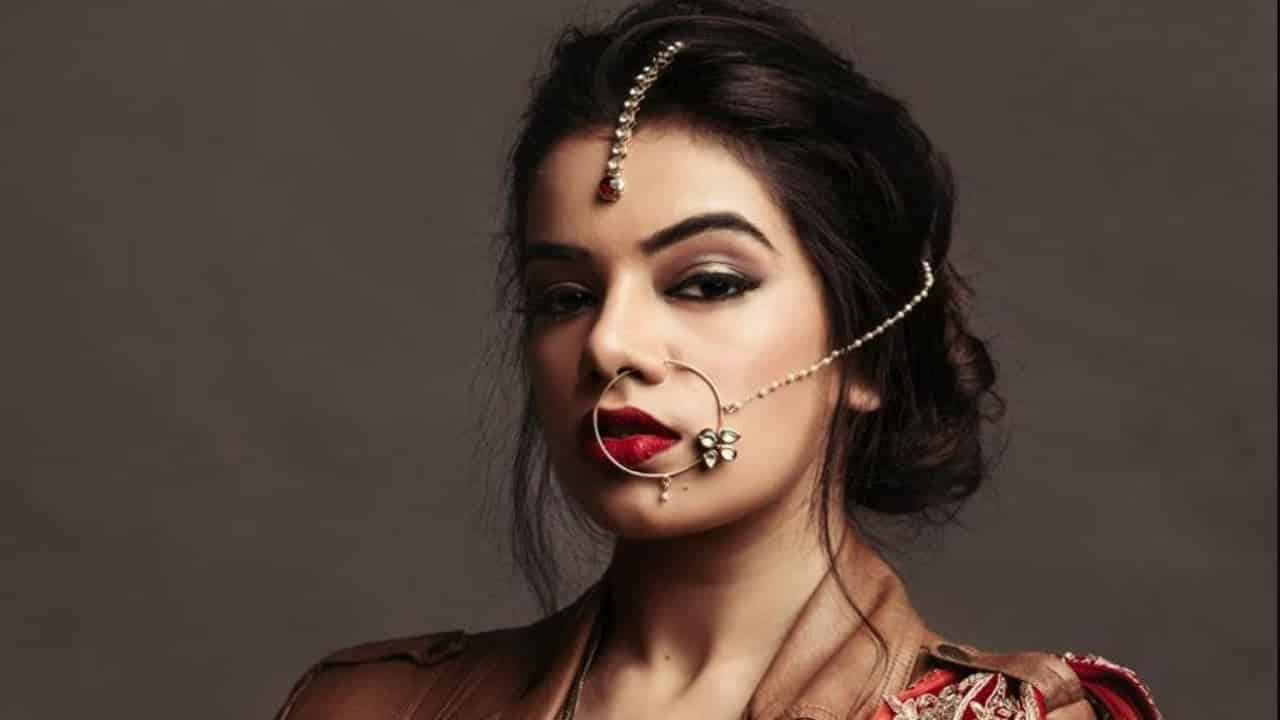 Nidhi Singh was last seen in ‘ImMature’, an Indian web series playing the role of a teacher. She is best known for her role in ‘Permanent Rommates’ as Tanya Nagpal. She began her career in 2013 with ‘Khuli Khidki’ which was a short drama.

Her latest venture is MOM (The Women Behind Mission Mangal). Nidhi Singh is playing the role of Neetu Sinha in the series. Her role as Neetu Sinha is a powerful one. She is one of the top scientists in ISA and along with this she is a prodigy of Mathematics and she has garnered a lot of appreciation for the series.

In an interview with her, she mentioned about an upcoming series for which she just finished shooting. Nidhi Singh mentioned that she would be seen in a series that would be telecasted on Hotstar Specials. The series has been produced by Arre but it hasn’t yet been given an official title she said.

Nidhi also mentioned that this series is a family drama and features some great actors like Yashpal Sharma, Gajraj Rao, Ranvir Shorey, Abhishekh Bannerjee, Vijay Raaz and Sadiya Siddiqui. The series will probably go live in Diwali. She also mentioned about a movie she has at hand by Yoodle Films.