What To Do With Your Old iPhone 7? 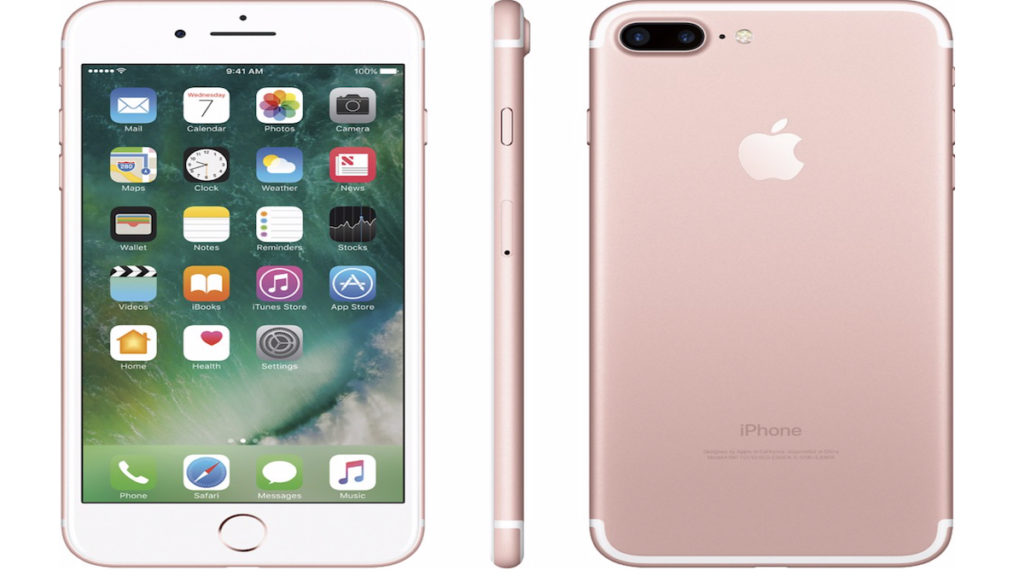 With Apple releasing a new iPhone each year, your old iPhone 7 is likely to get obsolete pretty soon. Also, the future versions of iOS are highly likely to be incompatible.

Should you sell your iPhone 7 now or wait? How much will it fetch? Will there be a privacy risk? Let’s find all the answers.

Preparing Your iPhone 7 For Sale:

Before you dispatch or handover your phone, you would like to wipe away everything in the storage to prevent access to your personal and sensitive data.

This is just not to avoid any embarrassment but also to stop any potential fraud or identity theft. Wiping your device or factor-resetting is a fairly simple process.

Please do not be tempted to sell your device with the data intact, even if you think the data can augment your selling price.

In 2014, the iOS App store removed the game Flappy Bird from its store due to some policy violations.

The game had become so popular by then that users who had this installed began to use it as a unique selling proposition to sell their devices by claiming that they had the game.

Going by the common-sense, a game or app may seem like an innocent and safe piece of software.

However, a clever hacker knows that it is connected to your Apple account and could find and explore ways to crack your credentials.

So, ensuring a total wipe-out is the key to peace of mind.

Sell With Accessories/ Box To Fetch A Higher Price

Selling the phone with the box, cables, and other accessories helps to gain credibility and eventually lets you demand a higher price, especially at B2C sites like eBay.

How Much to Sell Your iPhone 7 For?

The price of your used iPhone 7 depends on many factors including but not limited to the age of your handset and the marketplace you sell it in (B2B / B2C).

It is imperative to know that a B2C sale will fetch you more than a B2B deal because of the very nature of their usage of it.

B2B will do the needful servicing and add a mark-up to it before offering it to the consumer.

Doing the following helps you to confidently ask for an aggressive price:

✓ A well-maintained iPhone 7 with no visible damage, especially on the screen.
✓ Expect more for higher storage models like 256 GB and relatively less for the ones with lower storage like 16 GB. However, this format doesn’t apply when you sell it to an Apple store. They don’t consider the storage capacity while buying back, which is annoying.
✓ An unlocked iPhone 7 enjoys more cash than a locked one. If it’s locked to a network, check how much will be the unlocking cost vis-à-vis its price with a locked one.
✓ If the battery of your iPhone 7 has been replaced recently, it adds to its price. Apple has been replacing the batteries of its models beyond the iPhone 6.

Where To Sell Your iPhone 7?

You could get a fair amount when you sell your old iPhone 7 to Apple, eBay, or a third-party buyback company such as Rapid Phone Buyers if you are situated in the UK.

If you are considerate about the environment, then giving your old iPhone to companies that recycle old mobile phones is also a good idea while fetching some cash.

Things To Consider When Selling To Apple

When you visit an Apple store to sell iPhone 7, the team will give you a trade-in price estimate based on hardware condition and overall functioning of it.

However, Apple doesn’t consider the storage capacity it carries.

So, an iPhone 7 with 256 GB and 128 GB will principally have a similar price, considering other parameters remain the same.

In some scenarios, third party buyback companies might be able to provide a better value for higher storage models.

It’s known to all that Apple products command a respectable reselling price and iPhone 7 or iPhone 7 Plus are no exception.

Apple was selling this till September 2019, and there still might be some stocks available with some retailers.

Hope you would be able to secure a decent price to help you acquire your next iPhone with a smile.