What we know about Disney’s The Little Mermaid Remake? 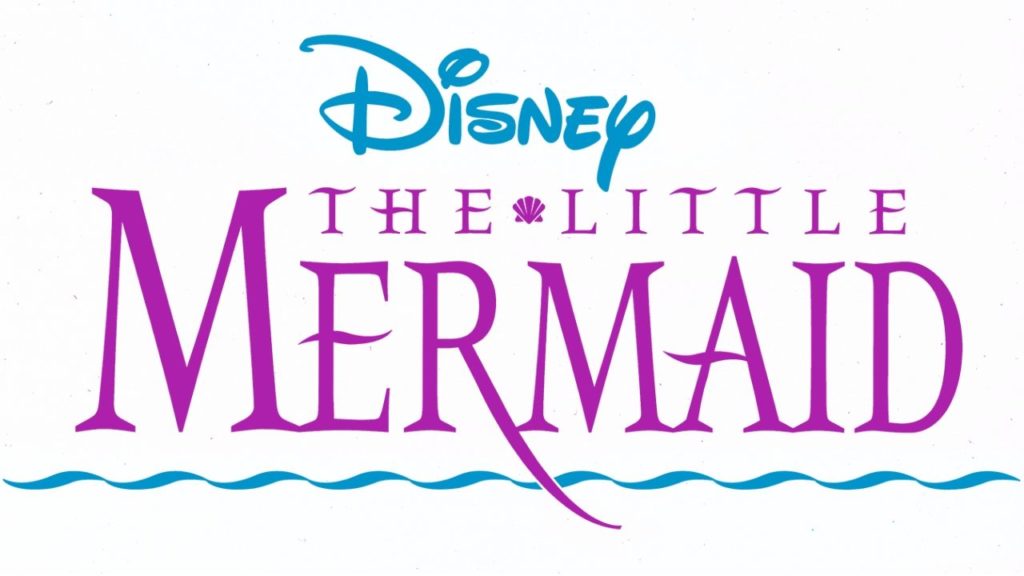 Disney fans all over the world get the hype of the remake of Disney movies. They sure can’t get enough of it.

Some rumors are brewing about another Disney remake of The Little Mermaid with real-life characters.

The story revolves around mermaid princess Ariel, who is fascinated by the land.

She trades her voice for a pair of legs to meet her prince on land, Eric.

The real-life cast of Halle Bailey, Melissa McCarthy, and, Awkwafina, to name a few, makes it more exciting with CGI in the works.

Release date of The Little Mermaid

There has been no official confirmed released date yet.

The production of the live-action little mermaid will soon commence around April 2020.

The Little Mermaid will probably release by 2021.

The Little Mermaid plot details: All we know yet

Disney hasn’t yet come up with any plot details for The Little Mermaid.

But we can assume that the live-action movie will follow the plot of the 1989 movie.

We don’t expect to see much straying away from the original plot.

The film will be directed by Rob Marshal and will be full of original songs like ‘Under the Sea’ and ‘Part of your world.’

The coming of age of Disney remakes represents the 21st century in the way of including more women-centric, LGBTQ+ representatives, and people of color.

We can expect even more for the story to revolve around today’s time.

The main lead, Halle Bailey, with her vocal capabilities, will surely woo our hearts with her rendition of ‘Under the Sea.’

When can you see The Little Mermaid trailer?

We don’t have an official release date of the trailer yet.

But, we might get to see the first look depending upon the filming in April this year.

Get ready to see some under-water live CGI wonder.