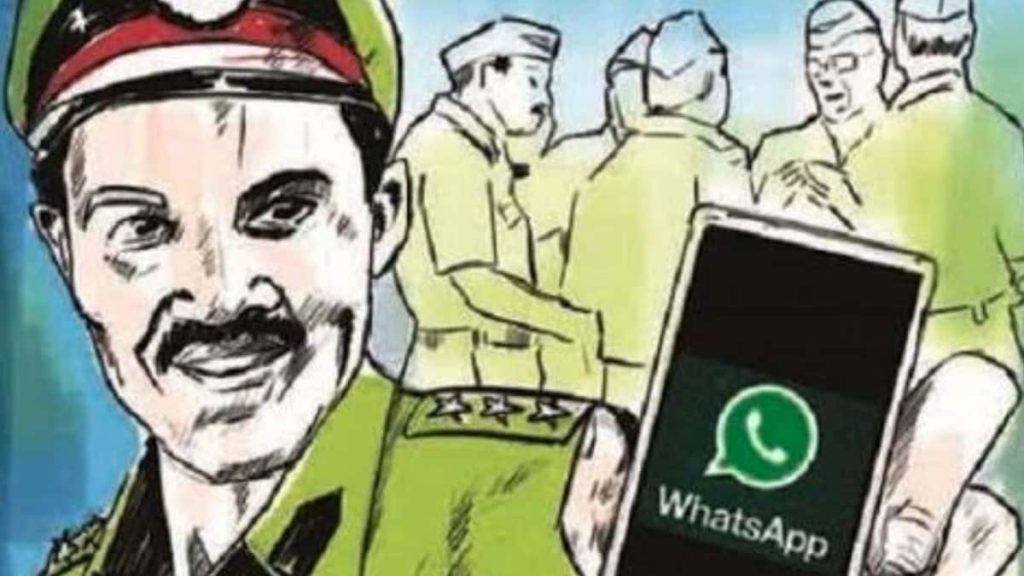 According to a new pact between the UK and the US, Facebook would be forced to reveal encrypted WhatsApp messages to British police. The pact which is likely to be signed in October would need social media channels to generate ‘back doors’ into their messaging apps. The back-door would help police in their investigation, as they would be able to see the private messages.

Apart from WhatsApp, the new pact would even include Facebook’s Messenger platform. This means any individual who is suspected of a serious offense, such as terrorism or pedophilia would be called by the police based on their private message.

WhatsApp introduced the end-to-end encryption for all types of communication. With the encryption feature, any user could prevent their shared images and text messages to be accessed by any other person. Only the sender and the receiver of the message can access it.

With the execution of the policy as mentioned in the deal, Facebook would need to alter many privacy benefits, which a user used to enjoy. Hence, the new deal is going to completely revise the way personal messages are being sent or the way it’s received.

Usually, security back doors are used as hidden access portals via which the social media companies and law enforcement organizations decipher data being shared by users via messaging apps.

However, privacy supporters have contradicted the deal, pointing out the threat to the user’s privacy. Simply because they think that such tools would allow hackers to use loopholes. It is also being conjectured that people having ingress to user’s data could also present a threat to privacy.

In an interview, a Facebook spokesperson stated that they believe in the right for people to have a private conversation online. End-to-end encryption assists in safeguarding that right and is rudimentary to the value the social media giant offered to more than a billion people every day.

From Vintage to VR: The Best Home Racing Game Experience