When is Bosch season 6 airing on Amazon Prime? (Updated) 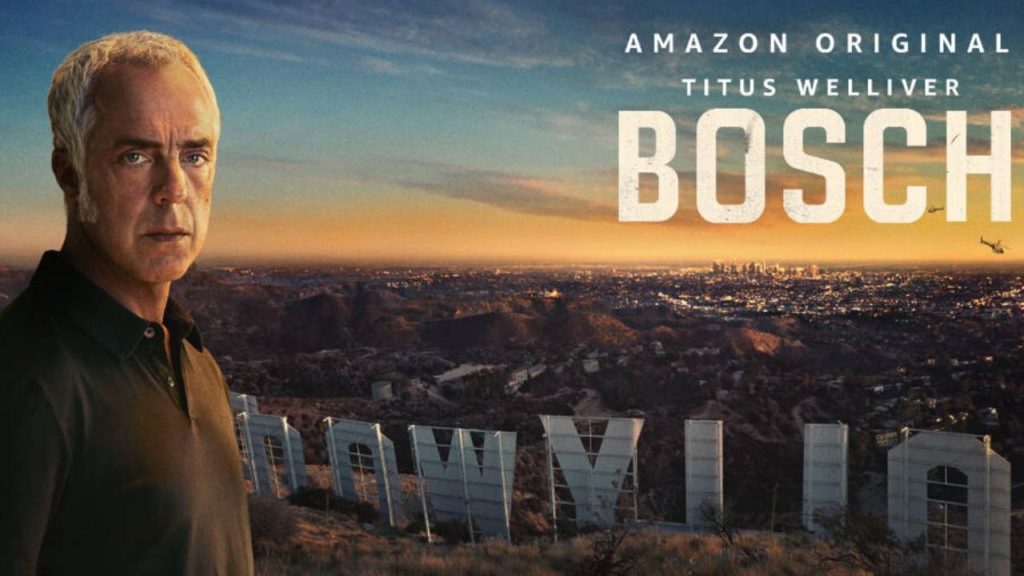 The article has updates at the end.

Among the various crime drama web series, Bosch is the one with a vast audience and a strong IMDb rating.

Started in the year 2014, the American Detective Drama has been a total masterpiece till now.

Recently, the web series got renewed for its final season, i.e., season 7.

While it is pretty distant, fans want to know when Season 6 would be airing.

When will Bosch season 6 release?

Well, the penultimate season of the Bosch series will premiere through Amazon Prime.

Moreover, there will be ten episodes in the season, just like the previous seasons.

The Potential plot and cast of Bosch season 6

If we talk about the cast of season 6 of Bosch, there are many known and unknown characters.

The majority of the cast members are all familiar and include the great Titus Welliver as Harry Bosch, accompanied by Jamie Hector as Jerry Edgar.

Some other cast members like Lance Reddick as Irvin Irving, Amy Aquino as Grace Ballets, and Madison Lintz, as Maddie Bosch, are also reprising their respective roles for the 6th season.

Moreover, many other cast members are not yet confirmed as of now.

Talking about the potential plot of the web series, there is no confirmed storyline yet.

But what is known is that Bosch season 6 will be based on the books, The Overlook and Dark Sacred Night.

The show is developed by Eric Overmyer, and all the seasons are based on the Harry Bosch novel series.

The novel series was penned down by Michael Connelly, who is also the executive producer of the show.

Right, now the fans are super excited about the new season.

On the other hand, they are also a bit sad about the news of season 7 being the last one.

In an unexpected turn of events, Bosch Season 6 was released by Amazon on 16th April, a day before its scheduled release.

Fans can thus enjoy the show on Amazon Prime Video.

Stay tuned with us for more updates and information regarding Bosch Season 7 in the near future.

Glow Season 4: Likely to get Delayed

Westworld Season 3 is coming out soon on HBO