When is Fantastic Beasts 3 Releasing? 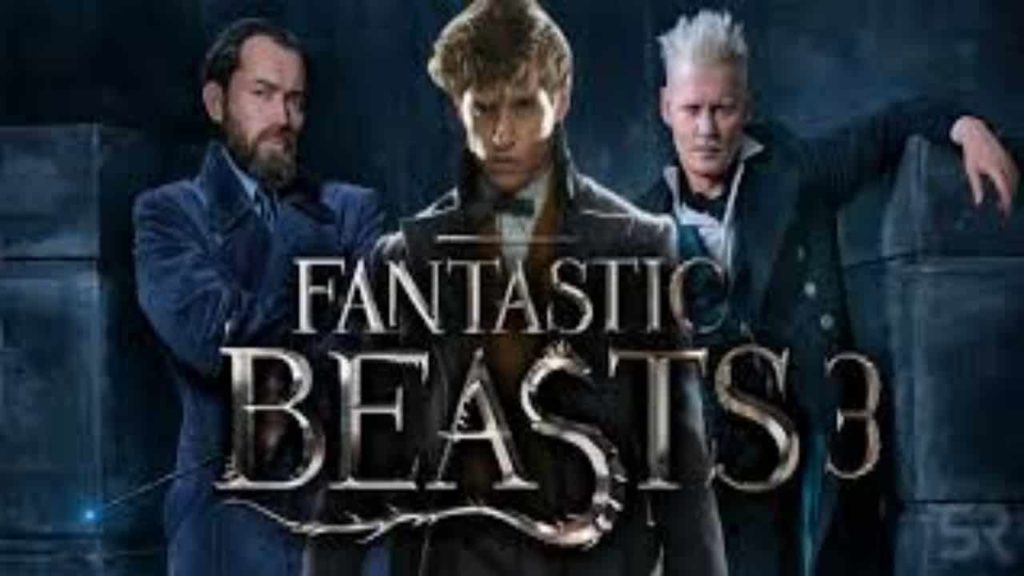 Now, you must be thinking that by November 2020, the third part of Fantastic Beasts will release too, right?

This might sound a little disappointing to you, but Fantastic Beasts 3 is releasing a year later than the prediction – November 2021.

You must be having plenty of questions in your mind. Let’s answer them one by one.

The team says it needs more time to make this film. In fact, the filming is also to begin in Spring 2020. While initially, they had all plans of releasing on 20th November 2020, Warner Bros is now releasing Dune on that day.

We all know that The Crimes of Grindelwald was not as good as the first movie. A lot of people were disappointed with the film and the box office received more criticism than the appraisal.

However, Warner Bros need this film to work well and has given extended time to its artists to come up with their best. Moreover, this movie is a lot bigger than the other two.

What Will Be the Full Name of This Movie and What is the Basic Plot?

Officially, the full name is not confirmed or out yet. However, there are rumours that say it will be named Fantastic Beasts: The Pure Blood Revolution. Here are 3 things to specify the plot:

Who All Belong to The Main Star Cast for This Film?

Among the main characters, we have:

Do We Have a Movie Ahead of Fantastic Beasts 3?

Fantastic Beasts is a series of 5 films. We have 4 and 5 coming up at least 2-3 years after this movie gets released.

For now, stay tuned for further updates on Fantastic Beasts 3.

Disqus Splits in Two to Compete in Real-Time Realm