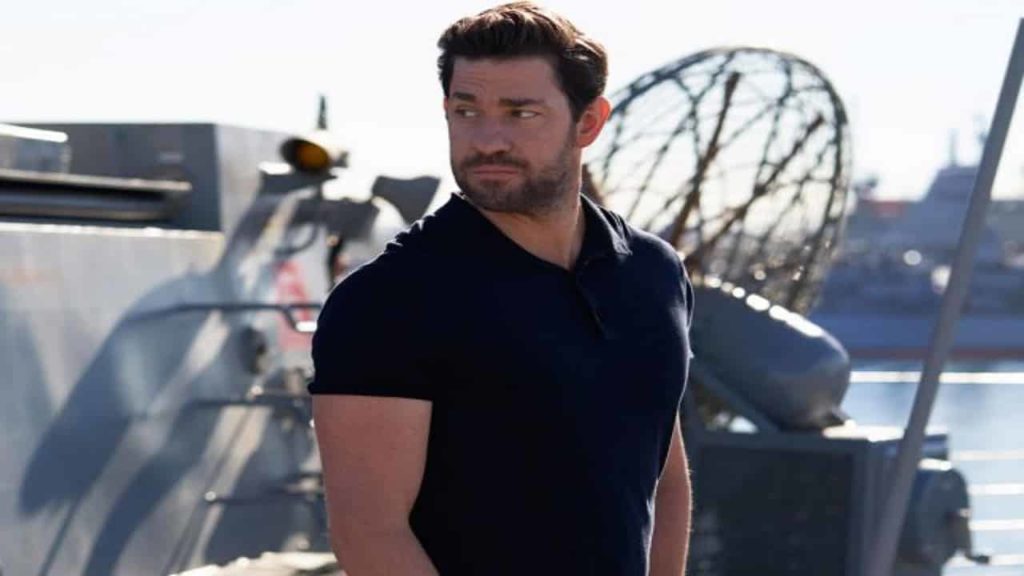 Jack Ryan season 3 is the third installment in the series featuring John Krasinski in the pivotal role. Season 3 of the series is being made by Paul Scheuring, who already holds credit for many critically acclaimed movies. The plot of the much-awaited Jack Ryan season 3 will revolve around the main protagonist Jack Ryan who is an ex-Marine turned CIA analyst who plays an essential role in tracking the finances of the most wanted terrorist organizations. The Jack Ryan series was a massive success because of its engaging plot. The season 3 is said to be revolving around the love-life of Jack Ryan.

data-preserver-spaces=”true”>Amazon Prime Video currently holds all the rights of Jack Ryan, and the third season will naturally be a Prime Exclusive. According to reliable sources, the series is currently undergoing post-production; editing of final cuts and sound mixing. One thing worthy of being mentioned again is the fact that Carlton Cuse, the chief showrunner is expected to be replaced by Paul Scheuring from the highly acclaimed series Prison Break.

The plot of Season 3

Season 3 is expected to be more thrilling as the story will continue where it was left off. More shocking revelations and a more exhilarant version of John Krasinski is something we all want to see. No more information could be obtained about the storyline at the moment.

Although the accurate release date of the series is not out yet, the makers have given a green signal for its release either in late 2020 or by the spring of 2021. It seems like the fans will need to wait for a pretty long time.