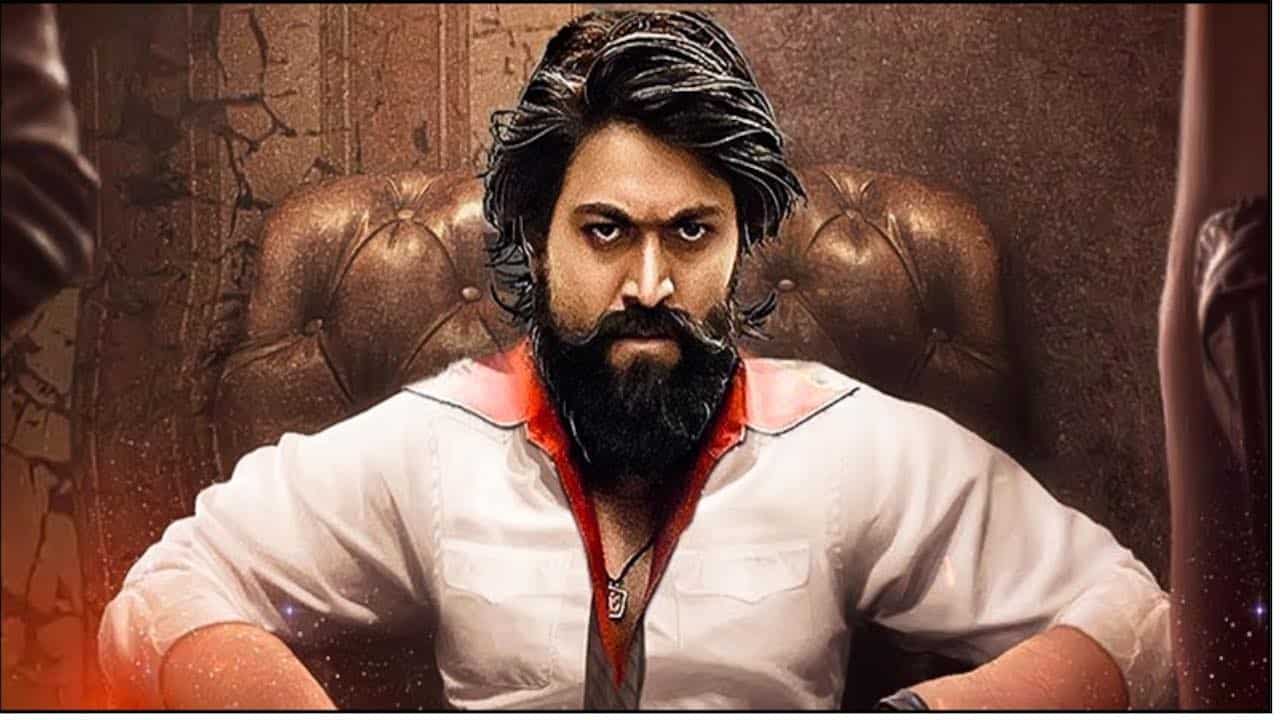 South Indian movie KGF Chapter 1 is touted as among the most successful movies for 2018. The film gained immense popularity so much, so that dubbed versions were later offered in Tamil, Telegu, Malayalam, and Hindi. While the original language of the movie was Kannada, other versions, especially the Hindi version, did well at the box office.

The movie emphasized the battles of a poor young boy and his rise to power. Powerful action sequences and great dialogues were the U.S.P. of the first part. 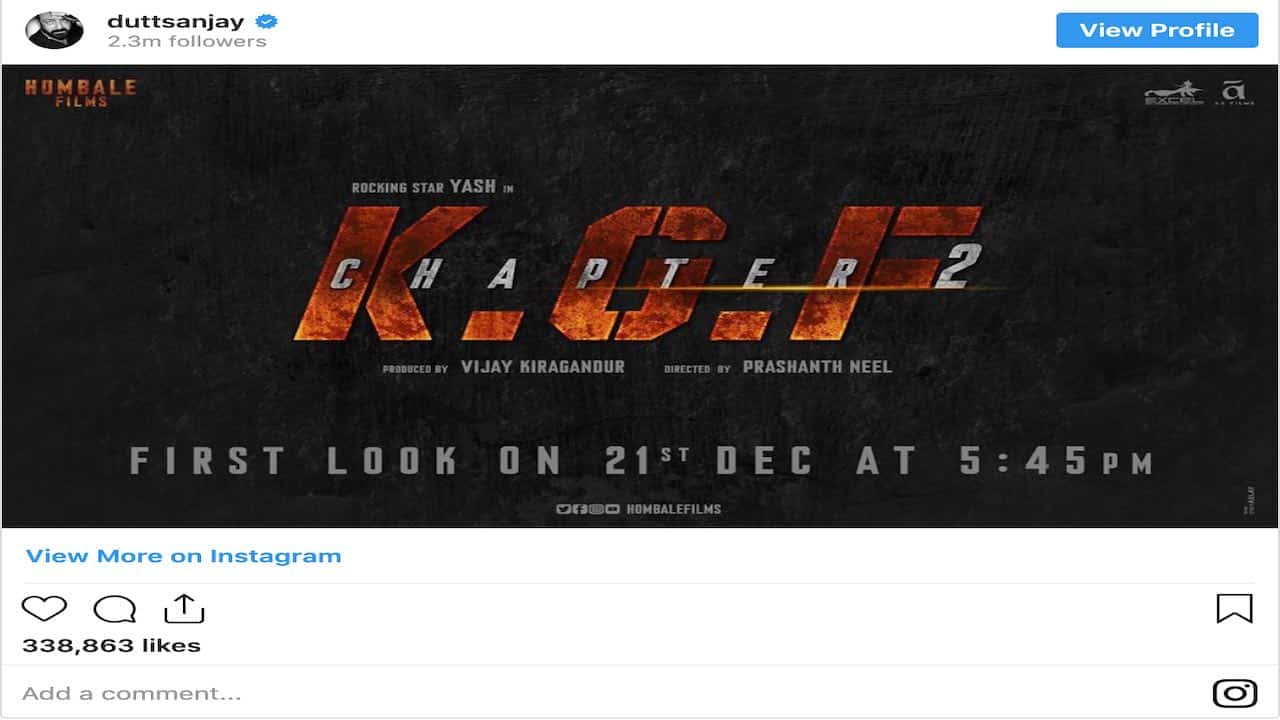 With so much success involved around the first version, fans are anticipating the teaser of this film which may get unveiled on January 8. The developers of this film have decided to reveal the trailer on January 8, as a birthday present to Yash. Sanjay Dutt is also expected to be part of the movie in the role of an antagonist named Adheera. The producers were also quoted saying that the first look poster of K.G.F. Chapter 2 will be released on December 21, which is also incidentally the release date of the first part. While there is still considerable doubt over the actual release date of KGF 2, the movie is expected to hit the floors around July 2020. We will keep you updated.

Update: The First Look Poster of KGF Chapter 2 is out

The First Look Poster of KGF Chapter 2 has now been unveiled on Twitter.